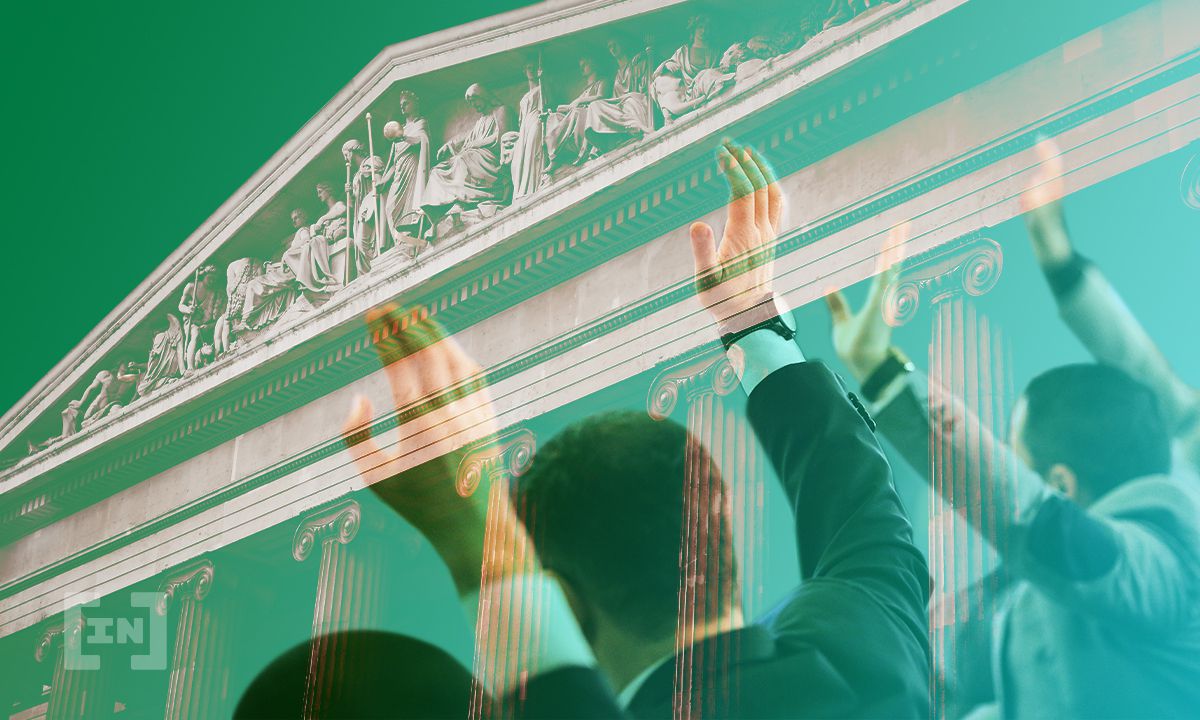 Arizona State is slowly but surely rolling out the red carpet for widespread crypto adoption as its senator seeks to gradually increase the utility of crypto.

To say that Arizona Senator Wendy Rogers is bullish on crypto would be an understatement. The senator submitted two more cryptocurrency bills for passage by the Arizona Senate and the Arizona House of Representatives. This follows last week’s submission to make bitcoin legal tender in the Grand Canyon State.

What do the new bills propose?

The two new bills are SB1127 and SB1128. SB1127 deals with amendments to Section 1, Title 35, Chapter 1, Article 3 of the Arizona Revised Statutes. It proposes that a state agency be authorized to enter into an agreement to receive payments of fines, civil or other penalties, rent, rates, taxes, fees, charges, revenues and other obligations. The person paying is liable for interest, payment, and penalties until the state agency receives the full amount. SB1127 builds on the foundation of a 2018 bill that allowed state residents to pay income taxes in specific cryptocurrencies.

SB1128 proposes a tax exemption for “virtual currency,” which is defined as a representation of value that is not fiat currency and is a unit of account, store of value, or medium of exchange.

SB1127 will need to be approved by the Arizona Senate and the Arizona House of Representatives. The second will depend on the outcome of a future general election, where voters would have a say in exempting virtual currency from the IRS’ notorious property tax regime.

SB1127 will allow payments to be made in bitcoin, Litecoin, Ethereum, and BitcoinCash, among others.

Rolling out the red carpet for crypto

A bill called SB1341 was released last week by Senator Rogers to make BTC legal tender. This could see citizens receiving wages in bitcoin and businesses using it as they see fit. This may prove an uphill battle for Rogers, since the U.S. Constitution provides no leeway for individual states to use anything other than the U.S. dollar. The Currency Clause authorizes Congress to define “lawful currency” exclusively. According to a tweet, Rogers said, “I want to make Arizona the most bitcoin- and crypto-friendly state.” She faces the prospect of Texas gubernatorial candidate Don Huffines in the crypto race, who has vowed to make bitcoin legal tender, if elected. It would be interesting to see if either state buys its own bitcoin like President Nayib Bukele and can tolerate the volatility inherent in crypto.

What do you think of this subject? Write to us and tell us!