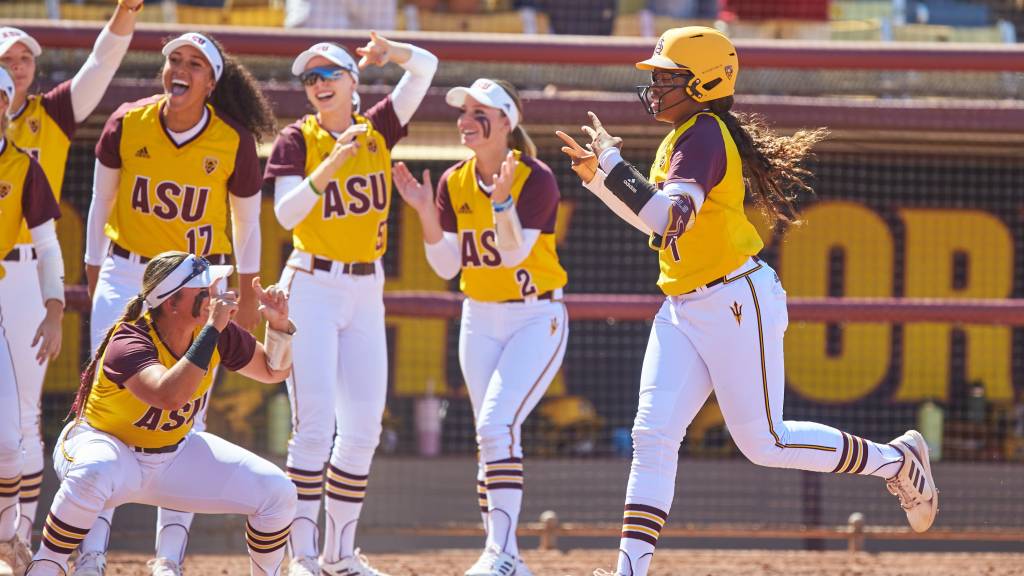 The rich get richer in Norman, Okla. as the Sooners landed a commitment from Arizona State hitter Cydney Sanders for the 2023 softball season.

Just weeks after Patty Gasso and Oklahoma added pitcher Alex Storako and shortstop Alynah Torres, the defending national champion, the Sooners are bringing in another great player to add to their roster.

The Sooners add another big bat to a roster that already included Tiare Jennings and Grace Lyons, who each hit more than 20 homers in 2022, with Jayda Coleman setting the table at the top of the roster for the No. 1 offense in the country .

Although the Oklahoma Sooners lost Jocelyn Alo and Hope Trautwein at graduation, they’ve replenished the rotation and roster with players who can hit. Patty Gasso once again has her crew in position to be the favorites to win the national title in 2023.