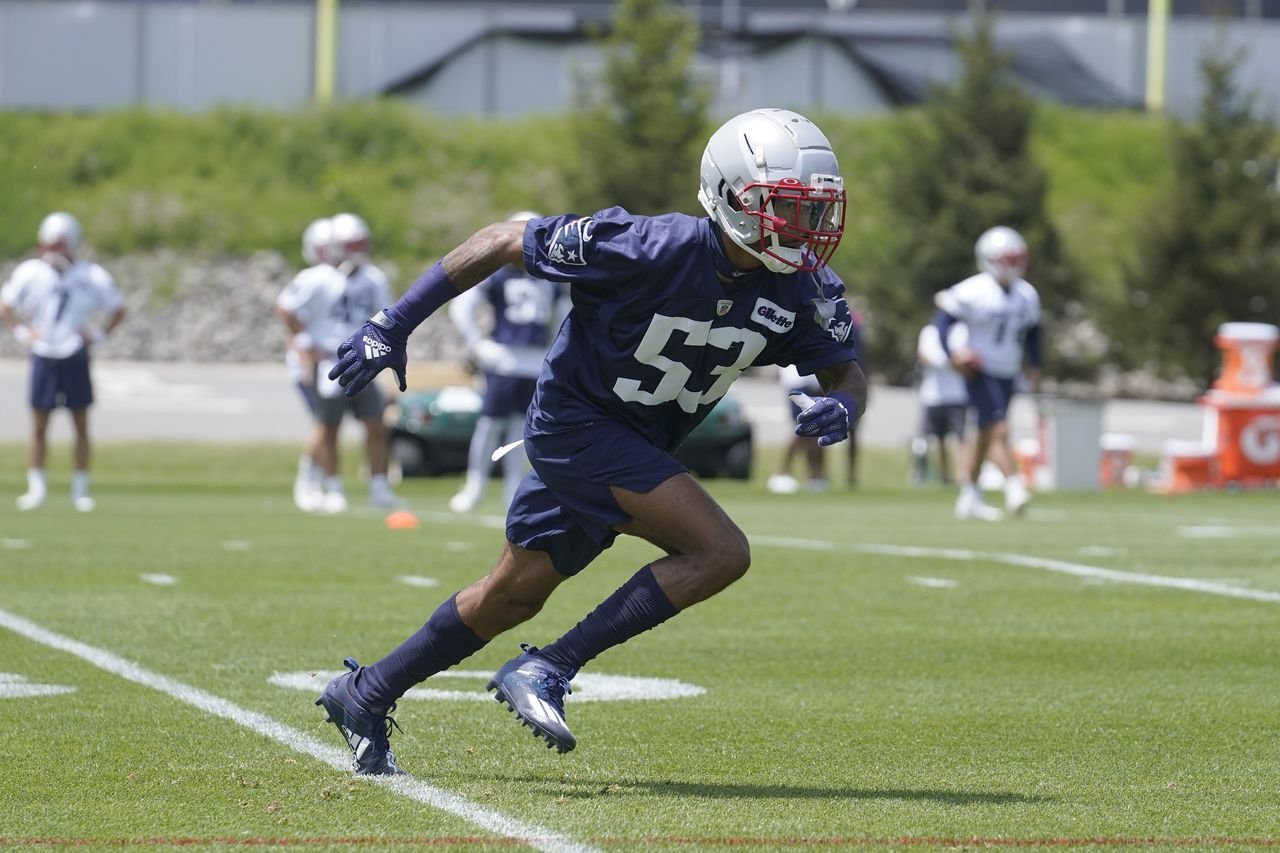 Patriots rookie Jack Jones: Arizona State coach Herm Edwards ‘kept me ahead of the curve’ in preparation for NFL

FOXBOROUGH — Jack Jones’ road to the NFL has seen a lot of twists and turns, but the Patriots rookie defensive back credits his ability to acclimate and be ready for his time at Arizona State under the former Jets and Chiefs coach Herm Edwards.

Jones was a five-star freshman out of high school and began his college career in Southern California. While earning a starting spot in his sophomore year, Jones was fired by the team due to academic difficulties prior to the start of his junior season.

In an effort to regain eligibility, Jones transferred to a junior college in California before committing to Arizona State to play football again, where he started playing for Edwards in 2019.

“He groomed me, they groomed me a lot,” said the rookie, who the Patriots selected in the fourth round in April. “It was the whole coaching staff and the whole program. They prepared me for a lot of things throughout this process and to deal with it all, to think about it and to go through it. So, congratulations to them and I am grateful to them.

Edwards’ experience began as a player for the Philadelphia Eagles in 1977. He remained there until 1985, before playing with the Atlanta Falcons and the Los Angeles Rams in 1986.

After a stint as a broadcaster, in 2018 Edwards began his tenure at Arizona State.

While Edwards has helped Jones prepare mentally, the 5-foot-11, 175-pound defensive back says the biggest adjustment to the pro game has been the players around him.

“When you’re in college it’s younger guys, younger men, but here it’s all grown men who actually know the game,” Jones said. “I would say the knowledge is different. It’s not even physics, I would say knowledge.