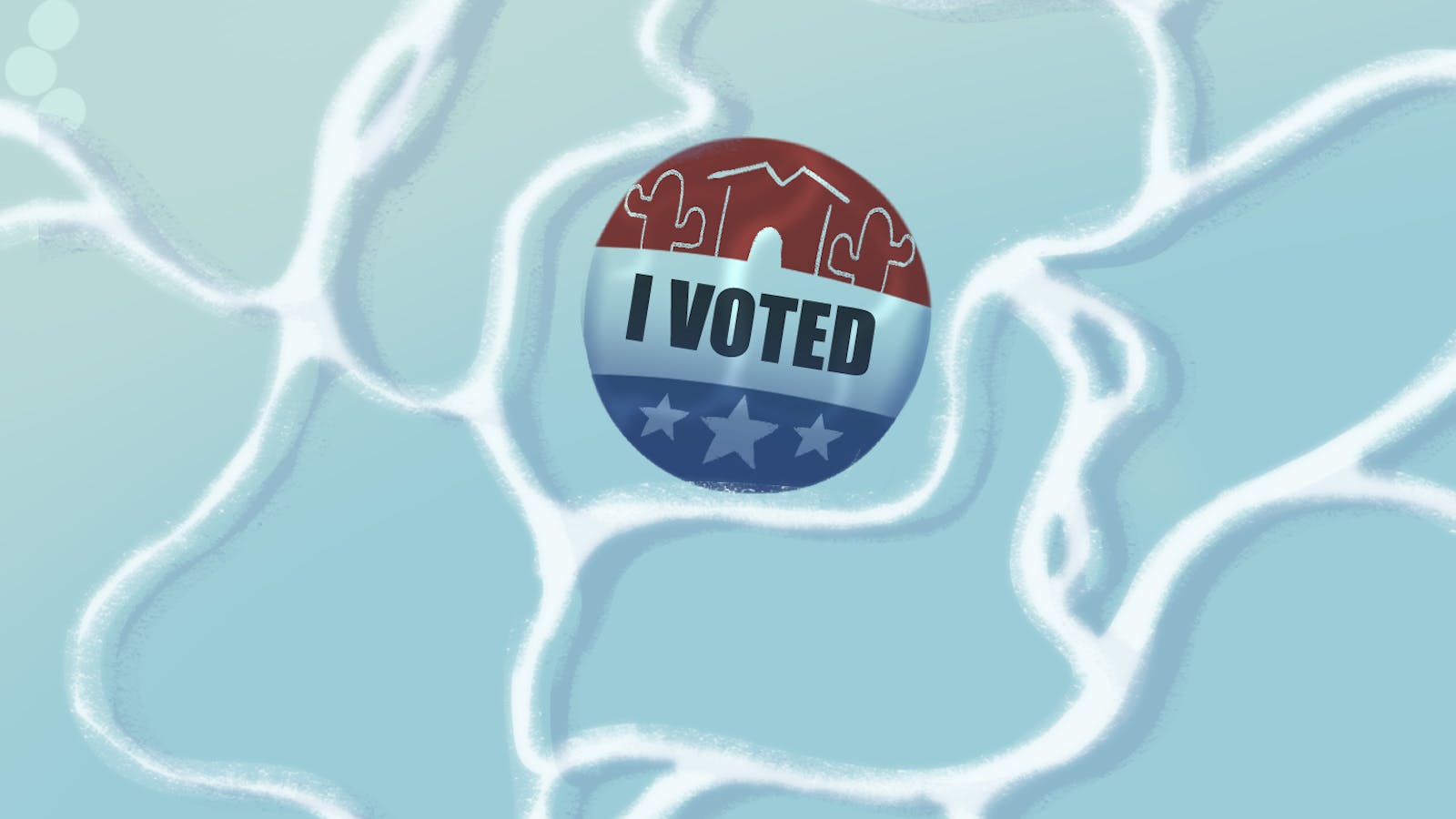 Arizona is facing its worst drought in 1,200 years, but the state’s water crisis is not getting the urgent political coverage and attention it deserves.

After Lake Mead water levels hit an all-time low, the Bureau of Reclamation announced it would cut Arizona’s river allotment by 21%, increasing water loss by 80,000 acre-feet from 2022.

A study published in February notes that these extreme drought conditions are likely to persist through 2023, with human-induced climate change single-handedly putting the southwest on a mega-drought trajectory.

NEW: The Department of the Interior has announced that Lake Mead will operate in a Tier 2a shortage condition for the first time beginning in January, which means reductions in water usage for Nevada, Arizona and Mexico.

Nevada will see its annual water allocation reduced by 8% in 2023 pic.twitter.com/oMCHia213b

Although Arizona has implemented many water conservation efforts, it still needs policy reform and attention.

“We need new, innovative approaches,” said Rhett Larson, Richard Morrison Professor of Water Law at Sandra Day O’Connor College of Law. “The shortage at this point is so bad that everything we have done in the past is not good enough for the future.”

Larson said permanent conservation measures such as using low-flow toilets and showers and eliminating decorative turf “will only get us so far” in the fight to preserve the water supply. Arizona.

“The vast majority of water is used by agriculture, so even if cities and homes did all these corrections, it wouldn’t be enough,” Larson said.

Additionally, not all areas of Arizona manage water the same way — a concern Kathryn Sorensen, research director at the Kyl Center for Water Policy, explained.

“We have really strong, really progressive water management in central Arizona, but those rules don’t apply statewide,” Sorensen said. “It would be nice if rural communities had additional tools to help them better manage groundwater.”

“Water issues don’t tend to capture public interest unless there’s a crisis,” Sorensen said. “It’s a bit of a challenge.”

According to Larsen, as our economy has diversified away from agriculture and ranching, “fewer and fewer of our civic leaders come from sectors that understand water, and therefore fewer and fewer are truly competent. in terms of water”.

Arizona Senator Mark Kelly, who is up for re-election on Tuesday, has identified securing Arizona’s water future as one of his top priorities. Republican Senate candidate Blake Masters offered solutions to solve the state’s water crisis, including building pipelines and desalination plants, but he did not identify the water crisis. water as a priority in his campaign.

Even though Arizona’s water management system is exceptional, climate change is shifting the goals and more ambitious and effective policies must be implemented to ensure Arizona has water for generations to come. .

The only way to do that is to go vote on November 8 and hold politicians accountable for solving the water crisis.