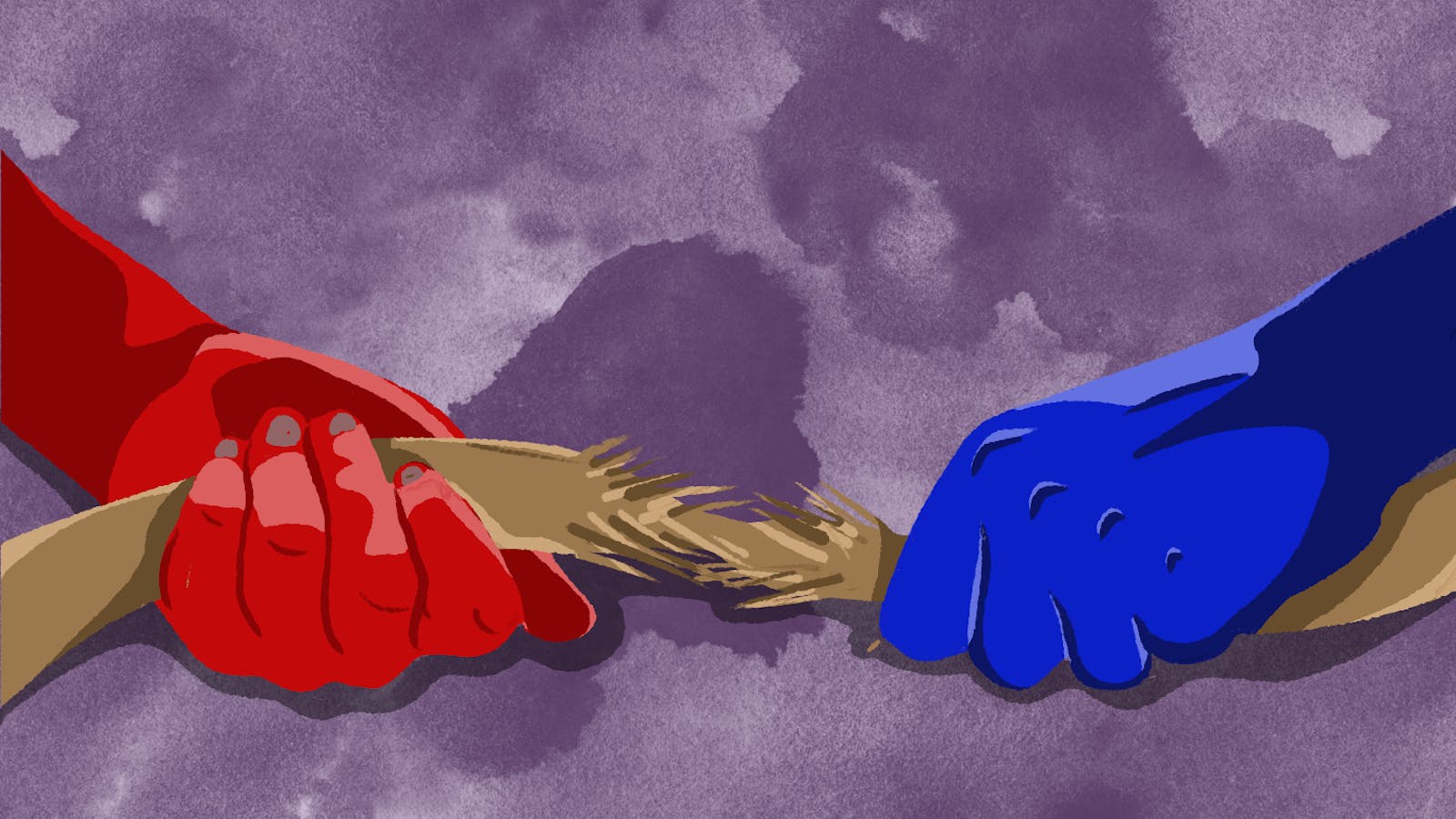 Arizona’s crucial midterm elections are approaching, and while Mark Kelly and Katie Hobbs are clearly better candidates than Blake Masters and Kari Lake due to their political positions, their brand of modern liberalism is doomed against the long-term right-wing authoritarianism.

Kelly, a former astronaut and now one of two Arizona senators, has backed right-wing views on immigration. He opposed the Biden administration’s decision to end the Title 42 policy that “allowed authorities to deny asylum seekers in the name of public health,” according to NBC News.

While Hobbs has attempted to take a more progressive path on immigration, she contradicts herself with her support for policies such as Title 42. She has described the southern border as a place of “lawlessness” and ” chaos”. It’s an avid display of his lack of understanding of the history of colonialism and climate change that led to large-scale immigration in the first place.

Not only Hobbs played in the ideas of right on borders, it did the same with the police. Just two years after the murder of George Floyd, among countless other cases of police brutality, spurred potentially the largest racial justice movement in US history since the civil rights movement in the 1960s, Hobbs leaned heavily into pro-police campaign ads.

The choice to support right-wing ideas and those who apply them is contrary to creating an effective opposition to right-wing authoritarians such as Lake and Masters.

The opposition must be against modern nation-state ideas of borders that fuel working-class division and antagonism. As Canadian author and activist Harsha Walia said in an interview with The Guardian, “Borders maintain racial citizenship and create a hyper-exploitable pool of cheap labour.”

When racist nationalists like Donald Trump stoke fears that people from the South are stealing jobs, they are of course not doing it to support working people. They do it out of racism, which they know will destroy international working class solidarity and create new opportunities for cuts in public services and privatization, which means greater profits for managers and worse conditions for workers. workers.

Finn Howe, a sophomore in computer science and vice president of the Young Democratic Socialists of America at ASU, said he will vote for Hobbs and Kelly at midterm, but has some reservations.

“We don’t want to see Kari Lake win, but that doesn’t mean we’re excited about Katie Hobbs,” Howe said. “I don’t think she does a great job of communicating the kind of incremental change she would bring, besides not being Kari Lake.”

Of the Masters, Howe said, “I think a lot of people like me will vote for Mark Kelly, just so Blake Masters doesn’t win, but that’s not really a great strategy for achieving progressive goals.”

To defeat right-wing authoritarianism in the long term, it is not enough to vote against Republican candidates – we must also look beyond modern liberalism and towards left-wing politics that rejects right-wing capitalist strategies.

Aaron Stigile is a opinion columnist at The State Press. He has previously written for The Defiant Movement and is working on a bachelor’s degree in journalism and mass communication. He is also working on a minor in Spanish and a certificate in cross-industry leadership.