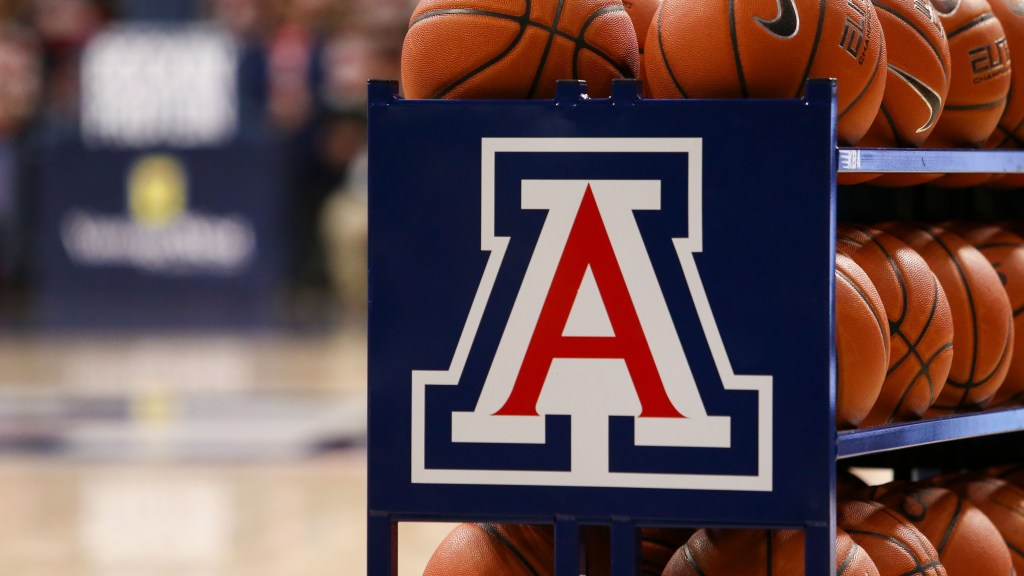 none have met the Big 12

Oregon-based Pac-12 reporter John Canzano wanted to double-check and make sure his many sources were all aligned on one particular point. Canzano, who is also a columnist and radio host, delved into a story about the realignment of college sports.

It wrote the following in its substack:

There have been erroneous reports from members of the media, particularly in Arizona, of schools from across the conference reuniting with the Big 12 Conference. I have spoken with high level sources at these four institutions (Utah, Arizona, ASU and Colorado). No meeting was even scheduled. It was all smoke and no fire. One of the ADs at those universities told me at the time, “Not meeting Big 12 and George (Kliavkoff) is a kick ass.”

Those who reported the meetings as facts gasped. They spit and guess or just listen to the wrong people. As I wrote in a column on Wednesday, there is (and always has been) only one threat to the Pac-12 – the Big Ten. He remains the only threat.

Big 12 fans will continue to point out how much better their conference is than the Pac-12. They may be right. They may be wrong. The main point to make, however, is that the Four Corners Quartet weren’t as interested in the Big 12 as many news reports suggested.

Wow… That calls for 247 HARD!@johncanzanobft is a legit Oregon radio + news guy. He’s heavy with Duck-centric drivel at times, but he’s a reputable guy who knows the bigwigs, and when he’s screaming the truth, we should listen@247Sports Headquarters should reassess the credibility of its UA site https://t.co/zZsfKaAf42 pic.twitter.com/25TM0BvfXk

We’ll see where it all leads, if anywhere.