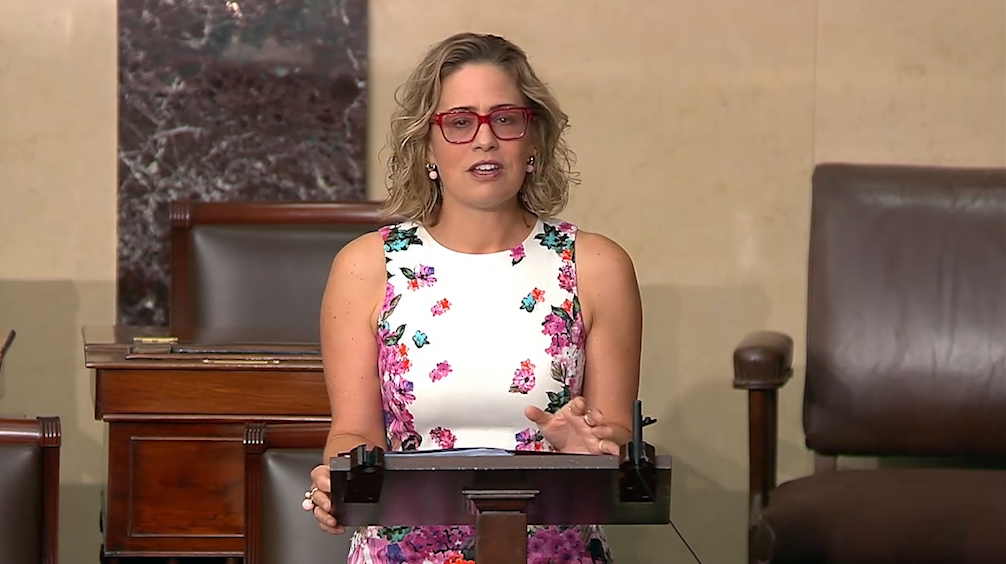 The bill has the support of more than 10 Republican senators, more than the amount needed to pass it through the Senate.

The law includes funding for mental health services, school safety measures and tougher laws for Americans to own guns.

It would also encourage states to include minors’ records in the nation’s instant criminal background check system.

“Protecting the constitutional rights of law-abiding Americans while reducing domestic violence and occurrences of childhood trauma,” Sinema said. “All of these tools together will give families in Arizona and across the country more peace of mind, so they can have confidence that their communities are safe and their schools are safe.”

The bill does not ban assault rifles, like the rifles used in Uvalde and the mass shootings in Buffalo.

The law will still need to be voted on twice before it can be sent to President Biden.