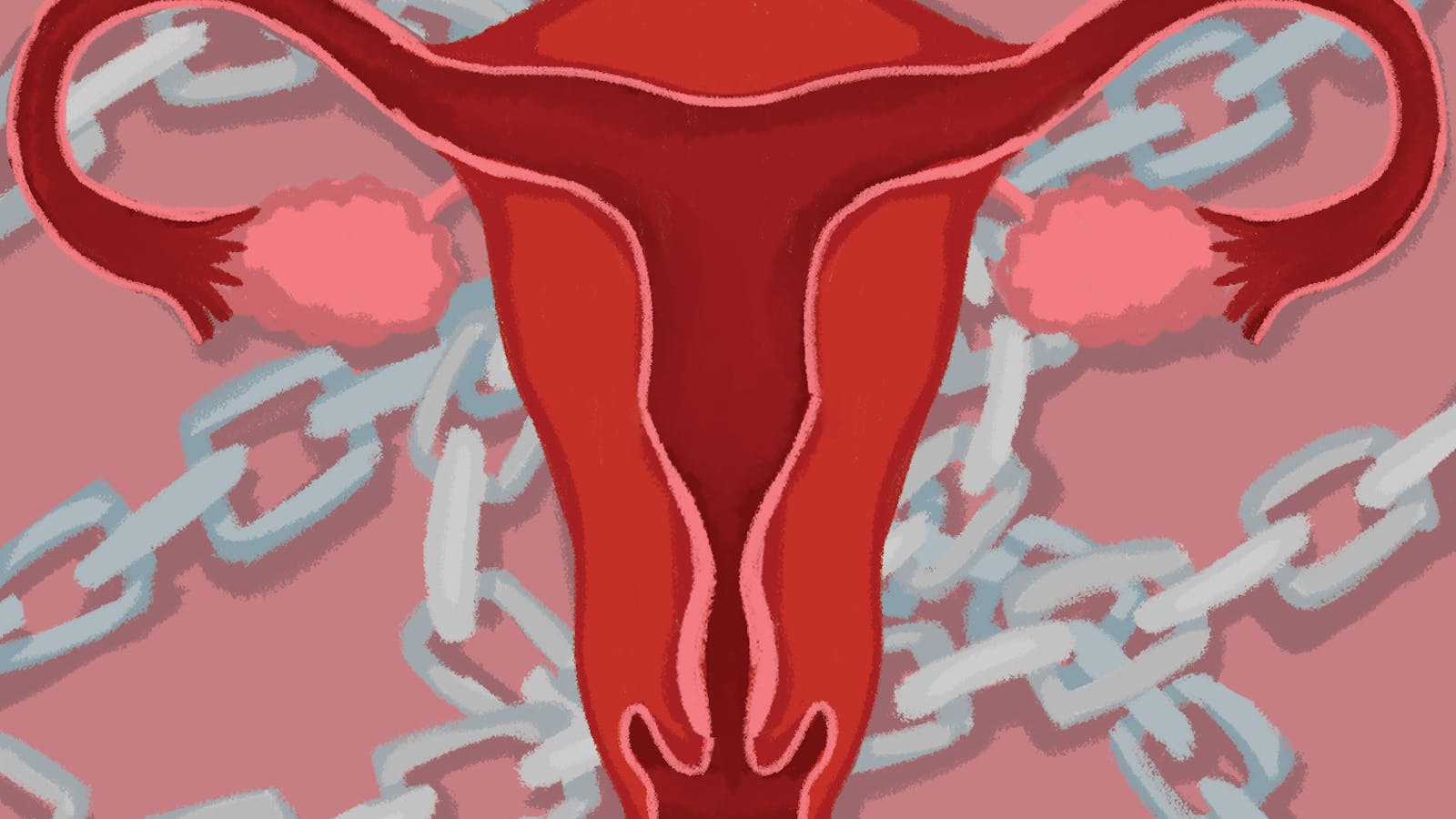 Doctors who perform the procedure after 15 weeks will be prosecuted for a Class 6 felony, the lowest level of criminal felony, and could have their license suspended or revoked. The pregnant person who obtains an abortion will not face criminal charges.

The law allows for an exception if doctors think giving birth would endanger the life of the pregnant person. The law does not provide exceptions for people who become pregnant as a result of rape or incest.

We also affirmed Arizona’s commitment to protecting the lives of unborn children with the signing of SB 1164. The bill prohibits a physician from performing an abortion after 15 weeks’ gestation, except in an emergency. medical. 3/

In 2020, 636 women got abortions in Arizona after 15 weeks of pregnancy, according to records from the Arizona Department of Health Services archives. Records show that 12,550 women requested an abortion before 15 weeks.

The Arizona law is one of many that will go into effect if the Supreme Court completely overturns Roe v. Wade, which makes abortion legal nationwide.

The constitutionality of state laws restricting abortions depends on an opinion in Dobbs v. Jackson Women’s Health Organization, which is due this summer. The lawsuit concerns a Mississippi law that would ban abortion after 15 weeks. If the judges uphold the Mississippi law, the right to abortion will no longer be federally protected, meaning abortions could be legal in some states and illegal in others.

Kaiponanea Matsumura, an associate professor of law who studies the intersections of contract, family and status, said “whether the law is enforceable or not” depends on the Supreme Court’s opinion on the case. of Mississippi, and whether it wholly or partially nullifies Roe v. Wade.

Women’s history lecturer Pamela Stewart said the idea that anti-abortion bills are aimed at pregnant women is a problem that dates back to before Roe v. Wade.

“The law has for so long treated male bodies as a defect, female bodies as an exception – which must be protected or controlled,” she said. “…All these things have been affected by laws.”

Sahara Sajjadiankhah, president of ASU’s Young Democrats, said women on campus recognize the bill is “abhorrent.” But, she wasn’t shocked that Ducey signed it.

“It was really disheartening because these bills obviously target women of color, working class women, lower class women, before they target the upper class white woman,” said Sajjadiankhah, a political science student. “It’s such a slap in the face to be told that our rights to our own bodies and bodily autonomy don’t matter.”

Black and Latino Arizonans are getting abortions at higher rates than white Arizonans, according to state records.

Clay Robinson, president of the Arizona College Republicans, said the anti-abortion bill was “a win for Arizona.”

“While the ultimate goal of the pro-life movement is to see abortion abolished, this is an important step in affirming the human being who is in the womb,” said Robinson, a junior student studying civic and economic thought and leadership, science policy and innovation in society. “It was just a sigh of relief, all the work was done and he finally made it to the governor’s office.”

Robinson said college GOP members who participated in January’s March for Life believe it’s a “biological truth” that life begins at conception. He said they don’t compromise their “lifetime value”.

The Young Democrats held a March 3 event for college students on abortion, accessibility, and “anti-choice legislation.”

“In response, we always try to educate our members,” Sajjadiankhah said. “We also try to be very careful with our language. We try to convey that these people are not ‘pro-life,’ they are anti-choice.”

Young Democrats will attend Planned Parenthood Generation Action’s Spring 2022 Abortion Rights Summit on April 30 “in response to anti-abortion bills passed in Arizona and around the world,” the registration form says.

Tori is a political reporter covering Voting Rights, Labor and Polytechnic from University Student Government to State Press. They are currently working for News Collab and Wick Communications to create the Voices Listening Project, a collaborative research project in Arizona funded by the Google News initiative.