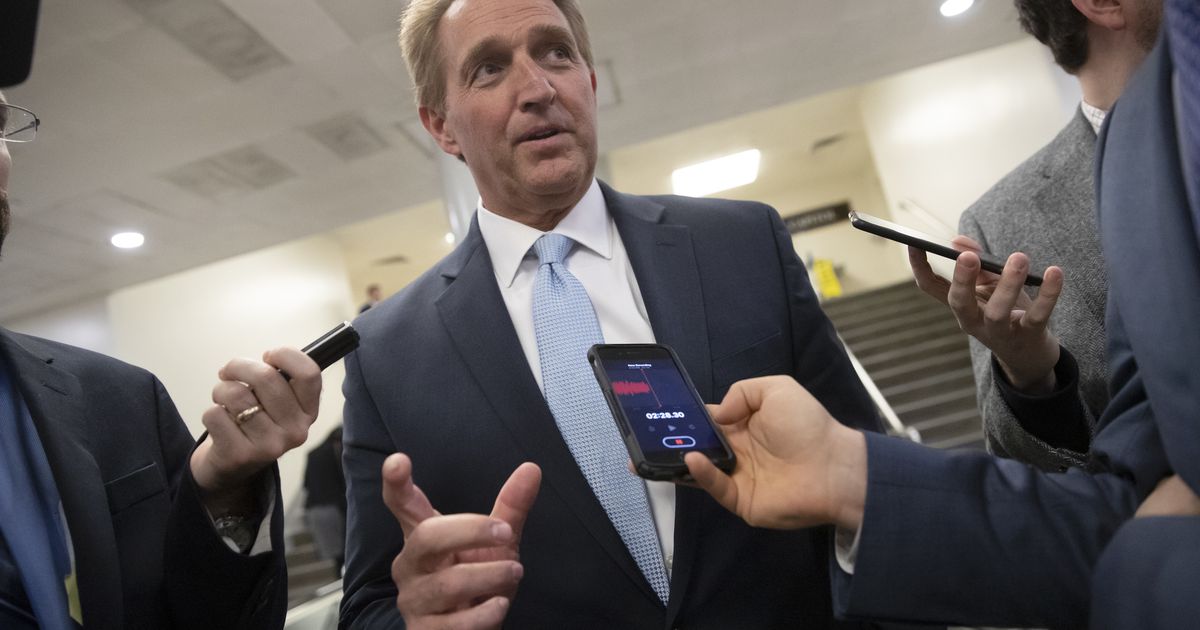 If confirmed, the former U.S. senator from Arizona, a Latter-day Saint, would be the top U.S. diplomat in Turkey.

President Joe Biden has asked former Republican Senator from Arizona Jeff Flake to become the next ambassador to Turkey.

Flake attended Brigham Young University and is a member of The Church of Jesus Christ of Latter-day Saints. He was also a founding member of the Republicans for Biden group in the 2020 election.

That put him at odds with many GOP members, including Utah Sen. Mike Lee, who not only co-chaired former President Donald Trump’s re-election campaign in Utah but was also headlining a Latter-day Saint event for Trump in Arizona.

Traditionally, the Senate looks fondly at former members nominated for administration posts, though Flake’s endorsement of a Democratic president may change that dynamic among Republicans.

The Utah curator immediately signaled his support for a Facebook post, writing “Jeff and Cheryl Flake are dear friends and honorable people. They will represent the United States well in this critical role at an important time. President Biden is wise in choosing them.

Since declining to seek another term in 2018, Flake has taken on the role of Distinguished Scholar at Brigham Young University. Sorensen Center for Moral and Ethical Leadership. He is also a Distinguished Fellow of Arizona State University.