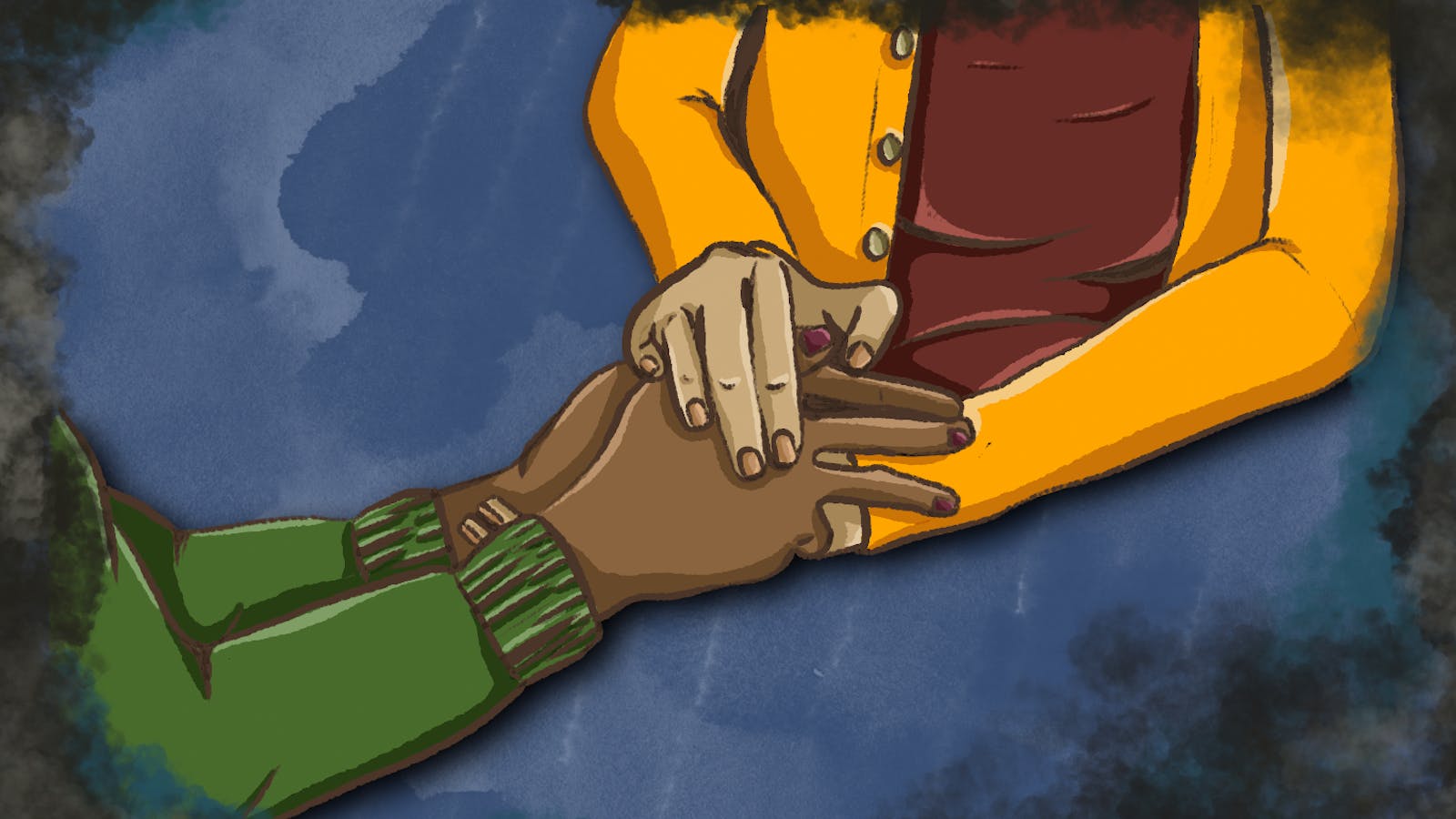 Insight: Grieving the loss of an academic mentor

Content Warning: This article contains mentions of death, bereavement and other sensitive topics. For additional resources, contact the Substance Abuse and Mental Health Services Administration at 800-662-4357 or visit SMHSA website.

For the past few weeks, I have been preoccupied with the idea of ​​mortality. I am deeply troubled by the thought that one day I might part with a friend forever with so much left unsaid. Such a sudden and untimely loss is always shocking, especially when losing a mentor.

This awareness is not spontaneous or without cause. I and the ASU community have recently suffered a great loss.

Cindy Eilts, Associate Coordinator of Student Services in the School of Mathematical and Statistical Sciences, passed away this semester, leaving behind many friends and loved ones. I am one of those who mourn his loss.

Cindy was my boss. For over a year, I worked under her care and gentle guidance as one of her students performing clerical duties, answering the phone, and assisting students and teachers. Under his tutelage, I learned the ins and outs of office life and, more importantly, enjoyed a stimulating and safe environment in which to learn and grow as a young professional.

“She was one of the most generous people I know,” said Diane Richardson, senior lecturer at the School of Mathematical and Statistical Sciences. “She was always so energetic and helpful.”

I would be lying if I claimed to know Cindy and some of her other students and colleagues. They are many and they loved her very much, as she loved them. Having only been an employee for a year, I haven’t had the opportunity to forge such a deep bond.

“I never felt like I couldn’t ask her a question or couldn’t approach her,” said Emmely Rocha Acero, a nursing student and one of Cindy’s students. “Cindy was one of the people who supported me and believed in me.”

After attending her funeral, I began to see Cindy in a different light, as everyone in her life saw her. Her sisters gave her the eulogy and a close friend sang a heartfelt song. Members of her church congregation testified to her character, and I felt like I was introduced to a stranger.

“She made me believe in the good of humanity,” said Tanner Barnes, a communications major and fellow Cindy student.

Cindy’s loss was not only felt by her loved ones, but by the entire ASU math department.

“If you lose a family member, the family isn’t the same,” said Rehn Kovacic, an academic advisor at the School of Mathematical and Statistical Sciences.

After hearing so much praise about Cindy, I was overwhelmed with regret that I hadn’t gotten to know Cindy as well as I could have, and knowing that I could never rectify my mistake. I can never go back and deepen our bond, and that’s hard to accept.

I wish I had more time with Cindy. Yet the weather is not to blame. The walls I have built around me are high and well fortified. I allowed only a certain closeness in my relationship with Cindy, as with everyone else. Sometimes I could tell she wanted to bridge the gap, but being aloof is my default, and we remained cordial. It pains me now to admit it, but like so many things in life, it’s an unchanging truth.

So I decided to write, in gratitude for all she has done for me and so many others. It’s the only way I know of to make amends, and maybe share a lesson or two along the way.

My awakening to this loss has been painful and enlightening. Cindy Eilts was a beautiful human being and an integral member of our community. She was also an important part of my life during the short time I knew her. I wish I had enjoyed having such a great mentor when it mattered the most.

The hard-earned lesson I learned from grief, which I offer to all other students, is this: relationships matter most. Beyond deadlines, careers or future plans, love your employees. Let your guard down and let them in. It’s better to mourn someone because you knew them well than because you didn’t know them well enough. Life is too short for high walls.

It is difficult to imagine our mentors as fragile and fallible creatures. Very often they are fixed icons in our minds and somehow we think they will always be there. They won’t. Enjoy them and learn as much as you can. If we take their lessons and their essence with us, they are never really gone.