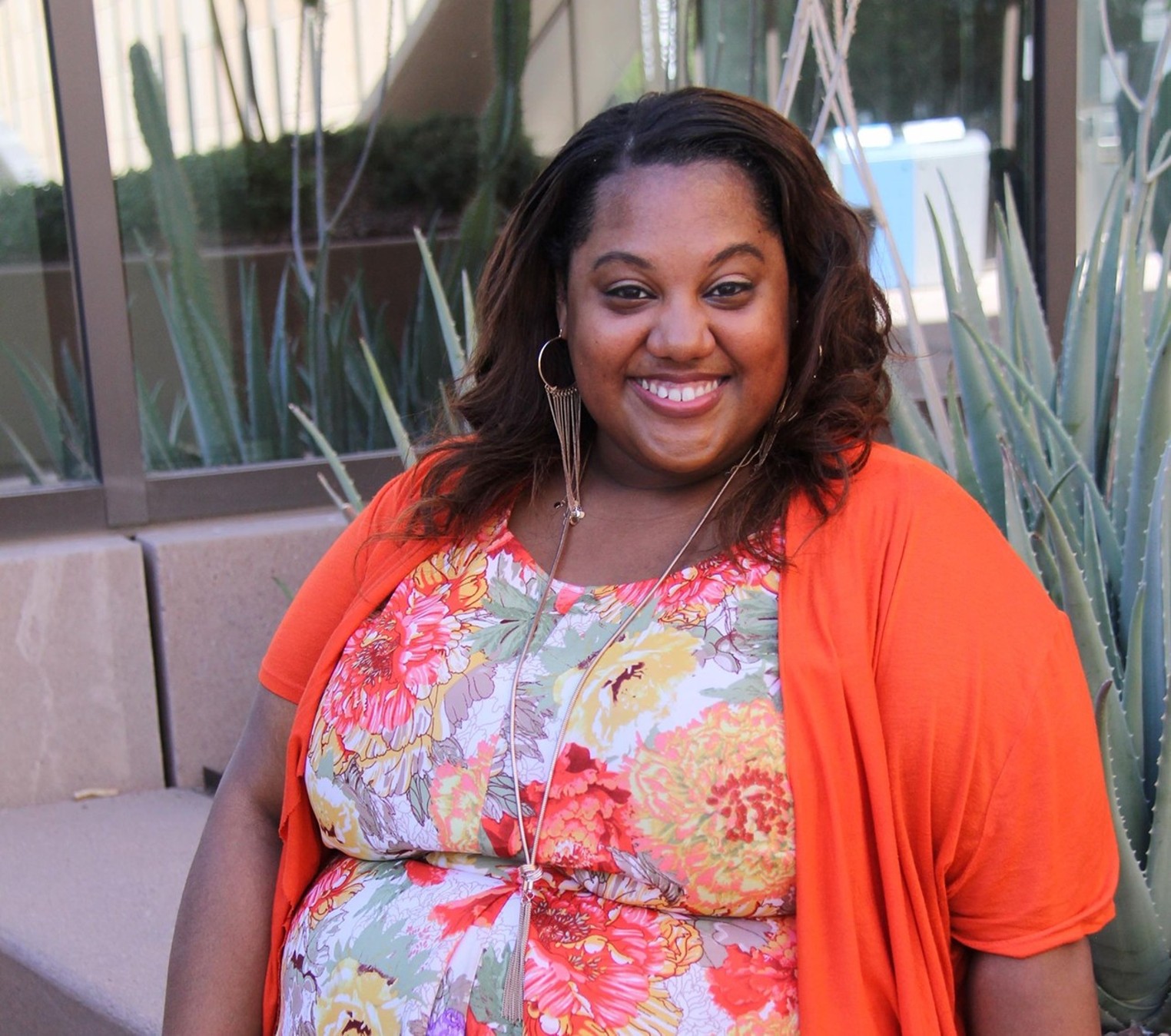 Elizabeth Montgomery has evolved since her time at the Arizona Republic

Life continues to deliver hills and valleys, Elizabeth Montgomery said last week. Her new job as the social media editor of Downtown Phoenix, Inc., a non-profit organization that promotes city development, has been a very pleasant hill so far.

A recent move to Arizona Republic was rather a valley.

“I moved here in 2018 to become a social media specialist at the Republic,” she said. “After six months, they transferred me to community relations where I was supposed to produce events for the newspaper, in which I had no experience. I wanted to write.”

His responsibilities included managing the newspaper’s popular Arizona Storytellers series. She is proud of the diversity she brought to this project, which regularly sold out at each performance. Another project launched by Montgomery is the Faces of Arizona series, which profiles residents of diverse communities.

Born and raised in Atlanta, Montgomery used to follow her father, a broadcast journalist who worked for CNN. “I was going to work with him to get away from home,” she recalled. “My home life wasn’t the best. But I was embraced by people in the newsroom. I was like, ‘Oh, I want to be one of those people, I want to do this .’ I started writing journals and I was such a nerd, talking to people my dad knew at the Atlanta Journal Constitution about how to get jobs in journalism.

But then his life turned south again. “My mother kicked me out. I got home and there were all my things in bags outside the garage. I was 18 and it was time to go.

Montgomery lived in his car for three years. She had only started talking about her homelessness in recent years, more than a decade after her mother kicked her out. When she discovered that Gannett was paying her tens of thousands of dollars less than people with less experience, she decided she had been silent about her life for too long. She went public with her complaint against Gannett.

“It was scary and something you’re not supposed to do, talking about your employer that way while you’re working for them. But I had asked for a raise and was refused.

Montgomery wanted, she said, people to see that being underpaid and discriminated against was real.
“I knew other black women who felt undervalued and underpaid, and I saw them go without a job, just to go somewhere to feel valued. We shouldn’t have to do this to feel valued and get paid fairly.

When she posted her bank statement on Facebook, it was because she wanted people to see that she had $34 to her name. Friends called her to tell her that showing her poverty was a bad idea. “I couldn’t fight in silence,” she explained. “I wanted people to know that all was not well, and why it was happening to me and other people. The last time I felt this bad was when I was homeless .

She doesn’t know where the courage to publicly criticize her employer comes from. “I’m still figuring this out. It’s weird because when I’m brave, I don’t think about being brave, I think about how I’m going to tell people that. I am here on this earth to do something and I cannot sit still and say nothing. I did this for so long when I was homeless. I didn’t ask for help, I kind of made my own way in silence and was done with it.

Although his passage to Republic was stressful, Montgomery knows the stories she told there helped others. When she wrote about being a homeless student, she heard about people who were living on the streets themselves. Her email inbox filled up after she posted an award-winning essay about her crummy relationship with her mother.

“People keep telling me how brave it all was,” she said of her time with the local daily. “But that didn’t look like bravery. Sometimes I just thought, ‘I’m crazy for saying these things.’ But in the end, I was glad I did.