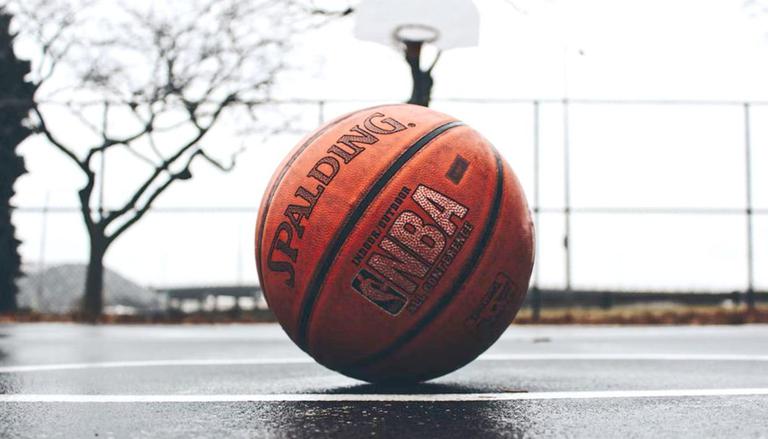 Defense leads No. 3 Arizona to 67-56 win over Arizona State

Bennedict Mathurin and Oumar Ballo each scored 14 points, and No. 3 Arizona increased the defensive pressure in the second half to beat rival Arizona State 67-56 on Saturday.

The Wildcats (17-2, 7-1 Pac-12) had a second straight game of shaky shooting, missing open shots all over the floor. Arizona shot 32 percent from the floor and went 3 for 23 of 3, but found a way to win behind superb defense in the second half.

Arizona State (6-12, 2-6) was able to slow down one of the fastest teams in the nation and seemed to have the Wildcats on the ropes on several occasions. The Sun Devils continued to trail the cold-shooting Wildcats, then cooled to lose for the 11th time in 12 games at McKale Center.

DJ Horne led Arizona State with 15 points, but only got two in the second half.

The shaky shot continued early against Arizona State. The Wildcats missed their first eight shots and 10 of 11 to fall to a seven-point hole in the first seven minutes.

And they continued to miss, finishing the first half 7 for 29 while missing all 13 of their 3-point attempts.

Arizona State’s free throws and turnovers kept Arizona in this situation. The Wildcats went 18 of 21 from the line — Arizona State shot five — to tie the game at 32 at halftime.

Kerr Kriisa gave Arizona a boost in the second half.

The Estonian point guard went 0 for 12 against UCLA — nine of those 3-pointers — and opened Saturday’s game missing his first four shots. Kriisa hit Arizona’s first 3-pointer in 15 attempts and blew the crowd a kiss after draining another.

Pelle Larsson then banked a 3 and Justin Kier’s three-point play capped a 10-0 run that put Arizona up 60-48 with five minutes remaining.

The Sun Devils had chances to pull away.

A depleted Arizona State — seven scholarship players — got off to a fast start before fading in a 22-point loss to No. 15 Southern California on Monday.

The Sun Devils brought Kimani Lawrence back against Arizona and got off to another fast start, hitting 6 of their first 10 shots to increase seven. Arizona State went on another run to go up 28-20, but 11 turnovers in the first half. -Time allowed Arizona to hang around.

Arizona State reduced turnovers in the second half, but still struggled against Arizona’s defensive pressure. The Sun Devils scored a field goal in the space of 10 1/2 minutes as the Wildcats stretched the lead and shot 8 of 34 in the second half.

Arizona State did the right thing against one of the fastest teams in the country, nearly locking out the game. Arizona’s defensive pressure in the second half proved too much, sending the Sun Devils to their fifth loss in six games.

It wasn’t always pretty, but Arizona found a way. The defense kept the Wildcats in play in the first half and unleashed their offense in the second to pull away.

Arizona: Gets a rematch against UCLA at home on Thursday.

(Disclaimer: This story is auto-generated from a syndicated feed; only image and title may have been reworked by www.republicworld.com)