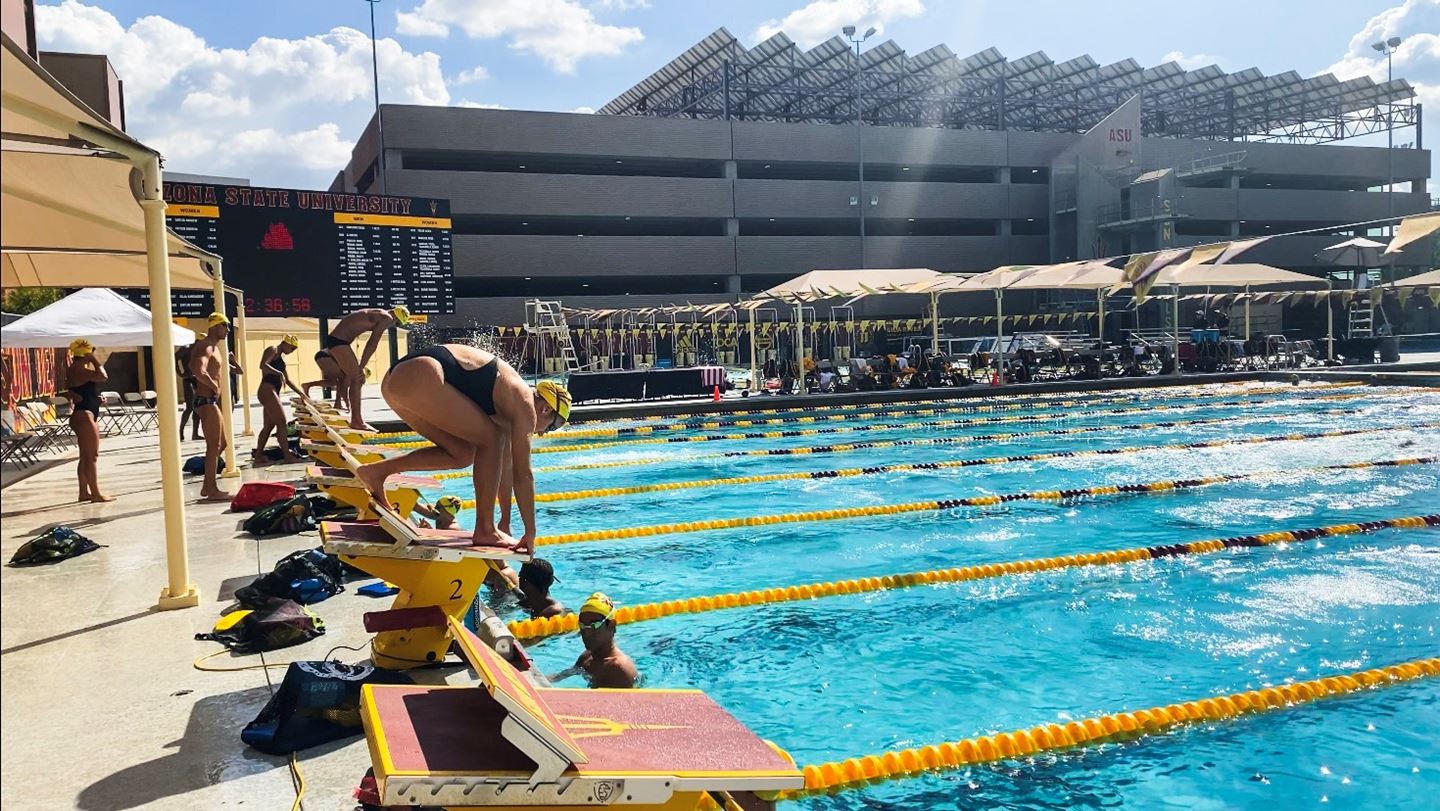 Cody Bybee will stay; Max McCusker will be transferred to the State of Arizona for the 5th year

Glad to have received my BS in Business Management here at ASU! Glad to announce that I will be pursuing a Masters in Applied Leadership and Management from the Thunderbird School of Global Management in my 5th year of eligibility!

Thanks to my friends, family and coaches for some of the best years of my life so far🍾

Bybee spent his first four years at Arizona State. He was technically listed as a junior redshirt last season as Arizona State made its entire roster redshirt in the 2020-21 season.

This season, Bybee helped Arizona State finish third in the 2022 Pac-12 Men’s Championships by scoring 37 individual points, fifth-highest on the team. Bybee was third in the 100 butterfly (45.32), fourth in the 50 freestyle (19.17) and 11th in the 100 freestyle (42.78). He also competed in second place in the Sun Devils 200 medley relay swimming the butterfly leg. He also swam over their second place finish in the 200m freestyle relay as an anchor.

McCusker comes to Arizona State after spending his undergraduate career at Florida State. McCusker told SwimSwam he will be pursuing a master’s degree in sports law.

He also told SwimSwam that he transferred to ASU due to the “The top coaching staff alongside the world class sprint program that has grown. I want to compete against the best in the university and win national titles.

His best SCY times are:

The Sun Devil men finished sixth at the 2022 NCAA Championships with a total of 236 points.