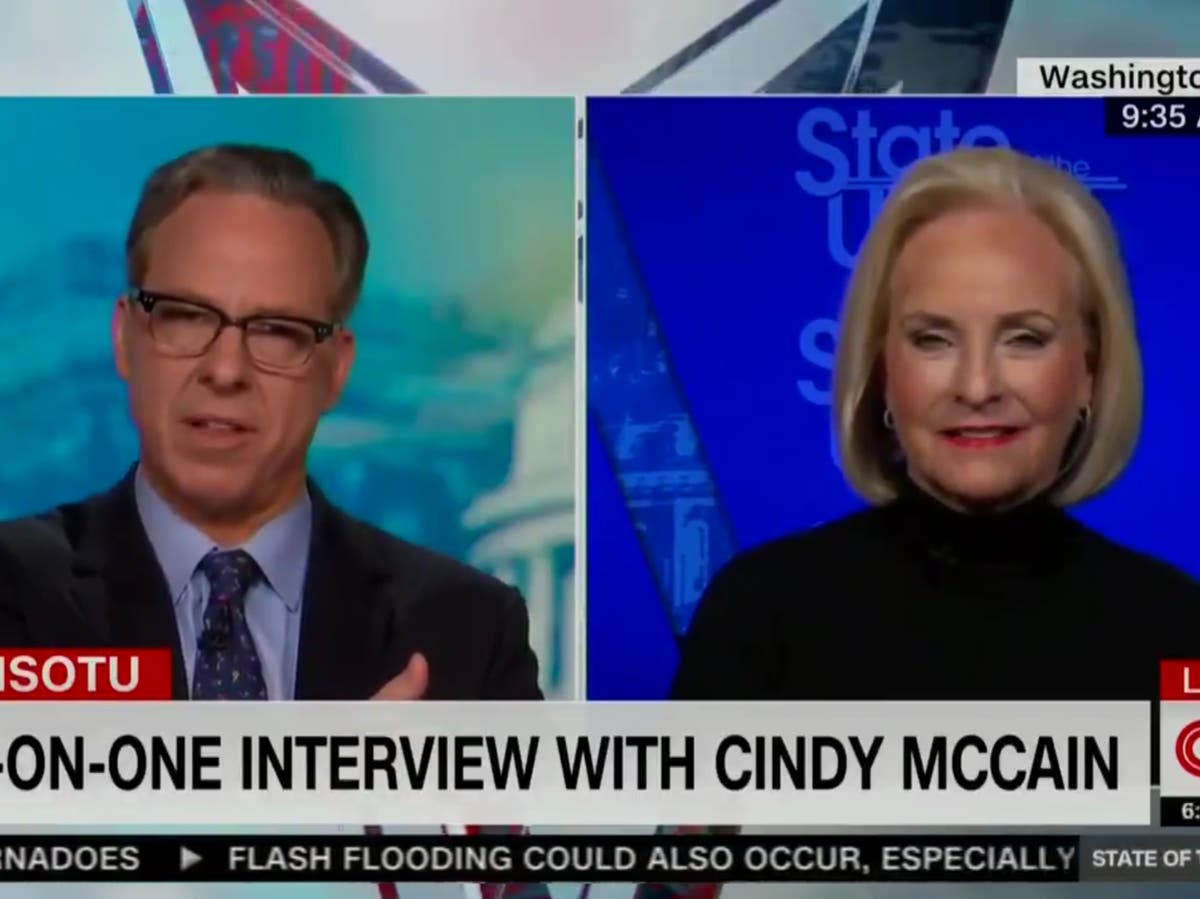 The recount centers on 2.1 million ballots for the presidential and Senate races in Arizona’s Maricopa County, and is based on false claims of a fraudulent election by Donald Trump and Republicans.

Speaking to CNN on Sunday, McCain slammed the recount for taking place six months after both races were won by Democrats, and called the Arizona Republican Party “crazy.”

“Look, this is all frankly ridiculous, it’s ridiculous,” Ms. McCain said, “and this also comes from a state party in Arizona that refused to be audited itself on votes cast in communications from his own party.”

She continued, “Look, the election is over. Biden won. I know a lot of them don’t like the outcome, but you know, elections have consequences and so…it doesn’t surprise me.

“And things are just crazy and distant right now when it comes to the election.”

The widow of Arizona Sen. John McCain is among a handful of Republican figures to criticize the former president and other party members for falsely alleging voter fraud in 2020.

Mr. Trump and Mr. McCain, who died of cancer in 2018 after four decades in the Senate and a presidential race in 2008, have fallen out on several fronts.

Ms McCain is expected to be nominated to a confirmed Senate post – possibly an ambassadorial post – by President Biden after endorsing and working with the 2020 Democratic campaign.