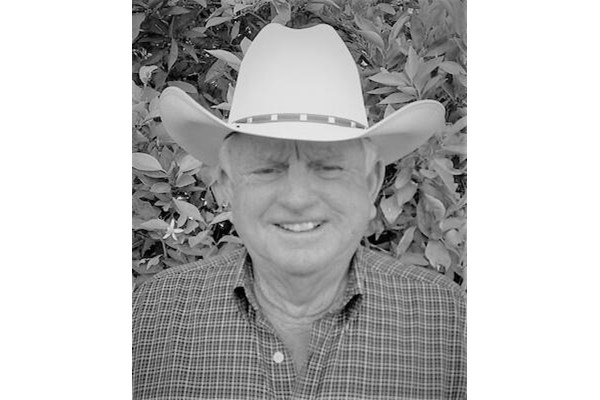 On the evening of July 14, 2021, 89-year-old C. Dale Willis, Sr. left this earth life to be with his family and friends on the other side of the veil. Born Dec. 9, 1931, to Chandler pioneers Charles H. Willis and Fern Russell Willis, he was the second child of eight and grew up on the family ranch working hard to help his father grow cotton, corn and grass. alfalfa. As a youth he helped lead sheep on foot/horseback from Chandler to the White Mountains as part of the sheep business and spent countless hours on the caterpillar plowing fields and working cattle in the Willis Ranch food court.

In high school, Dale served as class president every year and was elected student body president as a senior. He enjoyed athletics and played on the Chandler High School State Championship first-team football, then earned an athletic scholarship to the University of Arizona. When the college football team lost a player to injury, the coach approached Dale while he was practicing hurdles on the track and asked him to play on the football team. . Dale agreed and loved it! He also rodeoed at the U of A, much to the chagrin of the football coach. All that bull and rope caught up with him later in life, but his love of rodeo never died out.

Dale served The Church of Jesus Christ of Latter-day Saints, first as a missionary in North Carolina on the Cherokee Reservation, then as a bishop of a young adult family and ward singles. His favorite service to the Savior was as an ordinance worker for the Mesa and Gilbert temples. He also served his community as a member of the SRP Council for 21 years.

Dale will be remembered at a celebration of his life on Saturday, July 24 at 11:00 a.m. in the Chandler East Stake Building, 21320 South Greenfield Road, Gilbert, Arizona 85298. A visitation will precede the funeral at 10:00 a.m. Additionally, there will be a visit to the Bueler morgue on Friday, July 23 between 6 and 8 p.m.