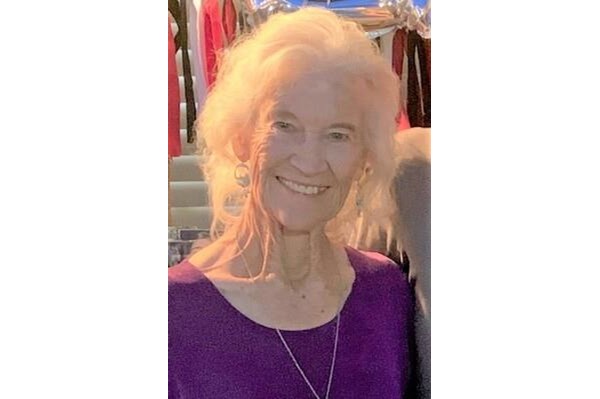 Phoenix – Bertha Louise Scott Gorraiz passed away from this Earth to be with our Lord and Savior Jesus Christ on Monday, July 12, 2021. She was comforted and surrounded by family at her home in Phoenix, Arizona and passed away peacefully. She is survived by her husband of 66 years, Pete Gorraiz, 6 children, Pete, Joe, Pat, Amalia Ann, Rhonda Gay and Kathy (Neville); 12 grandchildren and 9 great-grandchildren, as well as a brother, Ron Scott and a sister, Juanice Scott. She leaves behind countless family members and close friends, all of whom were very, very special to her. Born in Littlefield, Texas, she moved to Phoenix, Arizona in 1938 at age 4 and never left the state. She attended Creighton Elementary Grade School, North Phoenix High School, and Grand Canyon College, where she received her degree in education. She has never missed a single day of attendance for the entire 16 years. It was at the Grand Canyon that she met Pete and they were married in 1954 at the Eastside Baptist Church. Eastside was her one and only member of the Church where she served as a teacher throughout her life, in addition to playing the piano and singing in the choir. She was the lone pitcher for the Eastside women’s fast softball team and later served as a teacher coach at softball camps. She was instrumental in organizing a food drive in Eastside for the hungry at St. Mary’s Food Bank. During her 87 years, she lived a full life. She taught first grade at Simpson Elementary School and led a preschool class where she created her own curriculum. After several years of teaching, she decides to be a housewife. She was truly involved with her children, volunteering her time where needed.

Over the years she was involved in a bowling league, enjoyed traveling and donated over 15 gallons of blood. She has enjoyed various jobs, such as working at the Mackinac Island Fudge Booth at the Arizona State Fair for 17 years and working at the Mervyn department store for almost 2 decades. She continued to remain involved in the Community and the Church. She was athletic, a fierce competitor and a dedicated student. While studying at the Grand Canyon, she was instrumental in permanently changing the school’s colors to their current purple and white. For the past 10 years, she and Pete have been very involved in Grand Canyon University alumni activities and she has served in the GCU guild. She will miss on the sidelines in their home basketball games. She was an avid fan of the Phoenix Suns and Arizona Diamondbacks. She loved watching Professional Tennis & College softball and enjoyed family games, crosswords and, of course, Coca-Cola. Flowers and condolences may be sent to AL Moore-Grimshaw Morgues / 710 W. Bethany Home Road / 85014 a full obituary is available at www.almoore-grimshaw.com