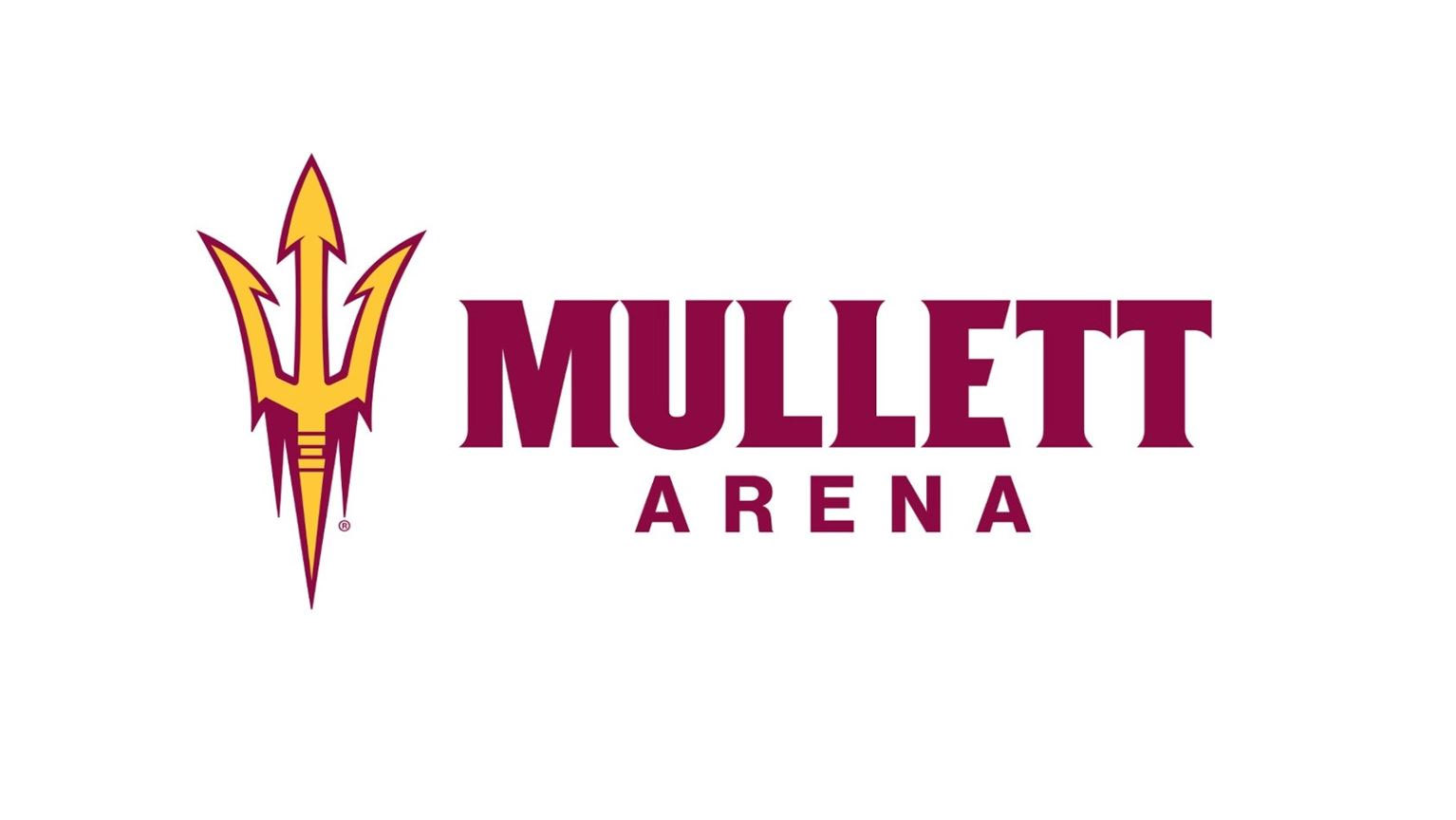 The new multipurpose arena at Arizona State Univ. will be “officially named Mullett Arena in recognition of longtime donors Donald ‘Donze’ and Barbara Mullett,” according to Jenna Ortiz of the REPUBLIC OF ARIZONA. The arena will “home” ASU hockey, gymnastics and wrestling as well as the Coyotes on a temporary basis. The first event will take place on October 14 when ASU hockey hosts Colgate. The cost of the project is currently $140 million, with “about $19.7 million coming from the Coyotes.” Donald Mullett became the “principal donor to what has become the largest donation in ASU athletics history”. His son, Chris, is a former ASU hockey player (ARIZONA REPUBLIC, 8/24). Steven Ellis of THE HOCKEY NEWS notes that the Coyotes “reached a multi-year deal” with ASU earlier this year to play at the multi-purpose facility. The Coyotes are “looking to stay in Tempe at their own mega facility in a few years” (THEHOCKEYNEWS.com, 8/24).

OTHER EVENTS AT ARIZONA FACILITIES: The 18,000-seat sports and entertainment facility in the city of Glendale will be renamed Desert Diamond Arena after ASM Global enters into a naming rights agreement with Desert Diamond Casinos & Entertainment. The arena, which opened in 2003, no longer has an athletic tenant after the Coyotes’ lease was allowed to expire by the city last year. The naming rights agreement will last for at least the next decade, starting this fall, and it increases the likelihood of future collaborations between the casino company, owned and operated by the Tohono O’odham Nation, and ASM Global. Desert Diamond Casinos & Entertainment has four locations in southern Arizona, including Tucson (Bret McCormick, SBJ).