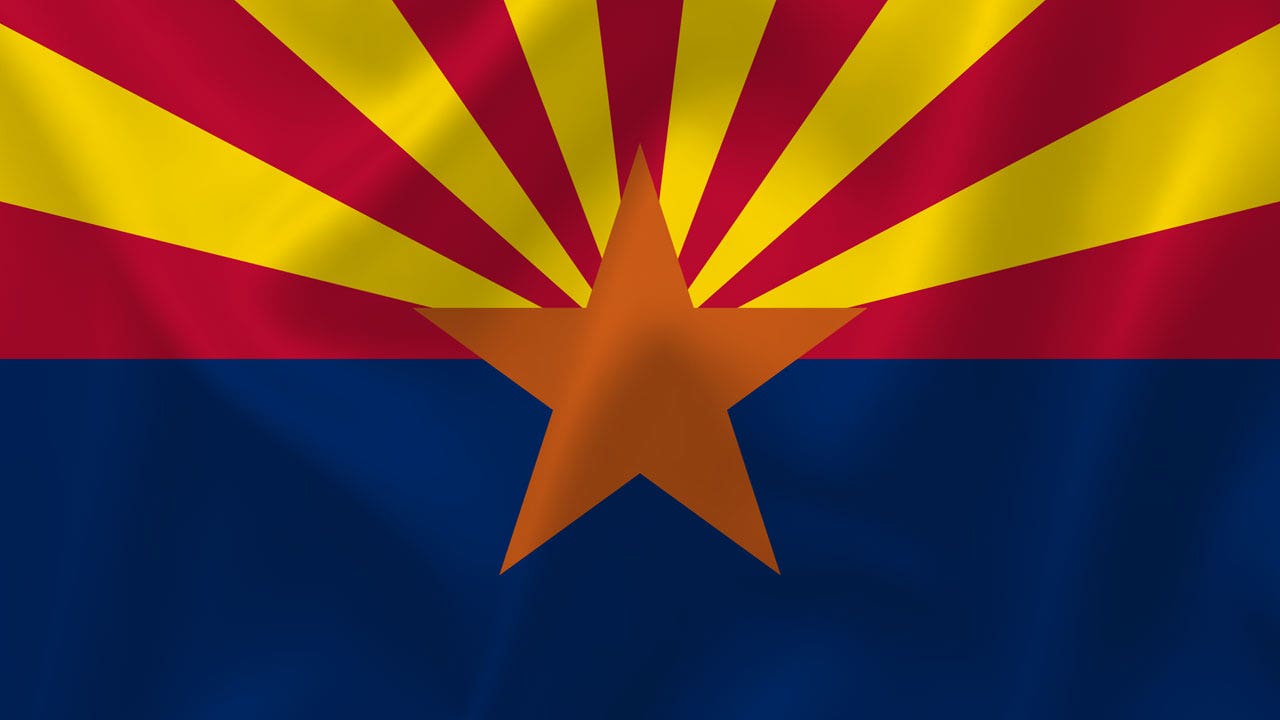 Republicans approved the measure in a 16-12 vote on Thursday. It’s a scaled-down version of an earlier proposal that failed a Senate committee, which would have banned a wider range of gender-affirming healthcare, including puberty blockers and hormone therapy.

Advocates for transgender youth say decisions about health care should be left to children, their parents and their doctors. Proponents of the legislation say teenagers should not have irreversible surgeries.

Sen. Tyler Pace, a Mesa Republican, voted the clincher to kill the original measure at the Senate Health and Human Services Committee earlier this month. He backed the scaled-down version on Thursday, which he said met the World Professional Association for Transgender Health’s standards of care.

The bill would ban irreversible sex reassignment surgeries for patients under the age of 18, except in the case of a medical emergency or a verifiable disorder of sex development.

Tune in to FOX 10 Phoenix for the latest news

For the latest local news, download the FOX 10 News app