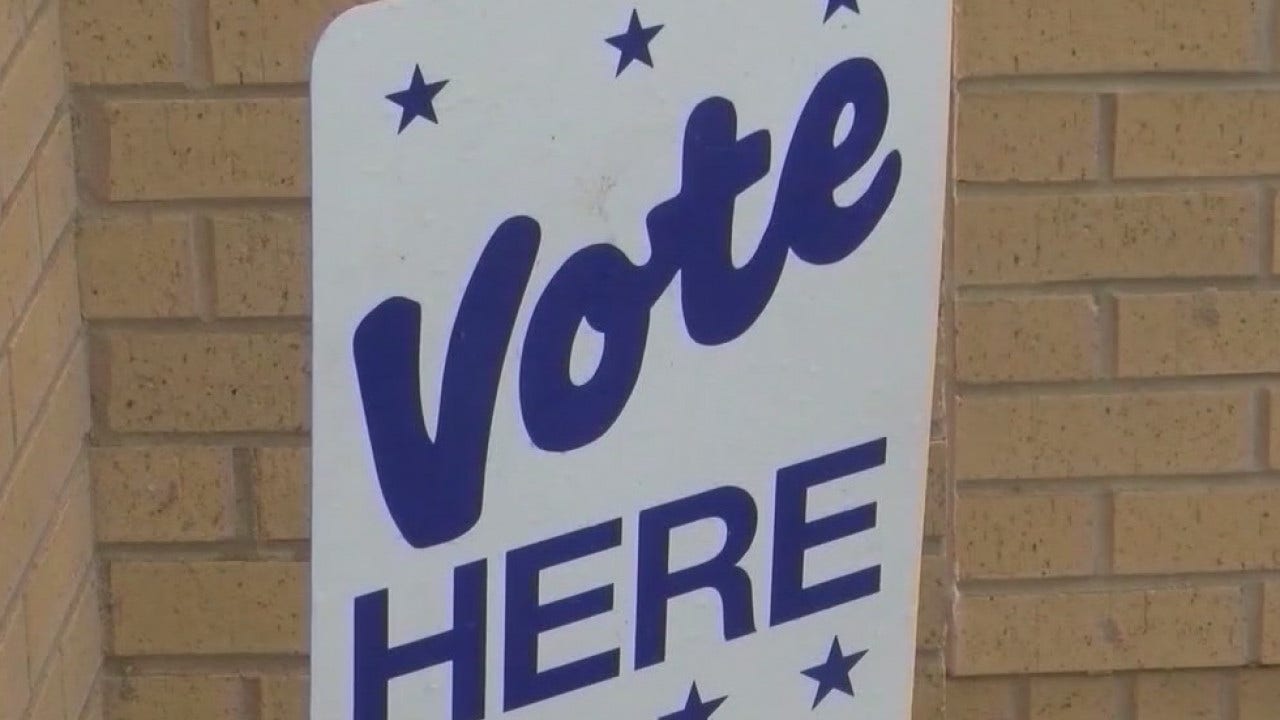 “It’s about restoring trust in our elections. More importantly, reinforcing the fact that people can believe the outcome of an election,” said State Senator Michelle Ugenti-Rita (R).

The measures approved on Tuesday, all of which have already passed the Senate, make relatively minor changes to election procedures. One of the measures, SB1008, would increase the threshold for triggering an automatic recount during close elections.

“A recount is only triggered when the two candidates are within a tenth of a percent of each other. That raises it to a half percent,” Senator Ugenti-Rita said.

Some concerns about the lower recount threshold

The lower recount threshold means recounts are likely to take place after almost every election, which experts say could delay the final results.

However, Democrats and Republicans agree it will help eliminate opportunities for voting errors.

“So that we can get to a place where we don’t have to worry about, you know, bogus audits and people trying to take our election data and put it somewhere else, we can have professionally trained poll workers recount the ballots in case we need that to happen in a close election,” said State Representative Reginald Bolding, a Democrat who is running for secretary of state.

Historically, recounts have rarely led to a reversal of results, but supporters say the bill would make the ability to have a recount in the first place easier and more accessible.

“We have so much political chaos right now. We need leaders who stand up and work together, and this is one area where we can work together,” State Rep. Bolding said.

Other bills involve minor changes to the electoral process

another would require the Game and Fish Department to distribute voter registration links or forms when people register for game and fish licenses.

A third bill seeks to require clerks to report new felony convictions each month, so that voter registrations can be revoked. A fifth directs county election officials to count and publicly report the number of uncounted advance ballots on election night, if possible.

Meanwhile, lawmakers rejected a handful of bills that Democrats universally opposed, in part because there weren’t enough Republican lawmakers to pass bills without a Democratic vote.

A defeated bill would allow people to bring their absentee ballot to a polling place, show identification and have their ballot counted on the spot as if they had voted in person. Democrats said not all counties have the technology to do so, so the bill risks creating patchy procedures across the state.

Another failed bill would make it a crime to forward an absentee ballot to someone known to be registered to vote in another state.