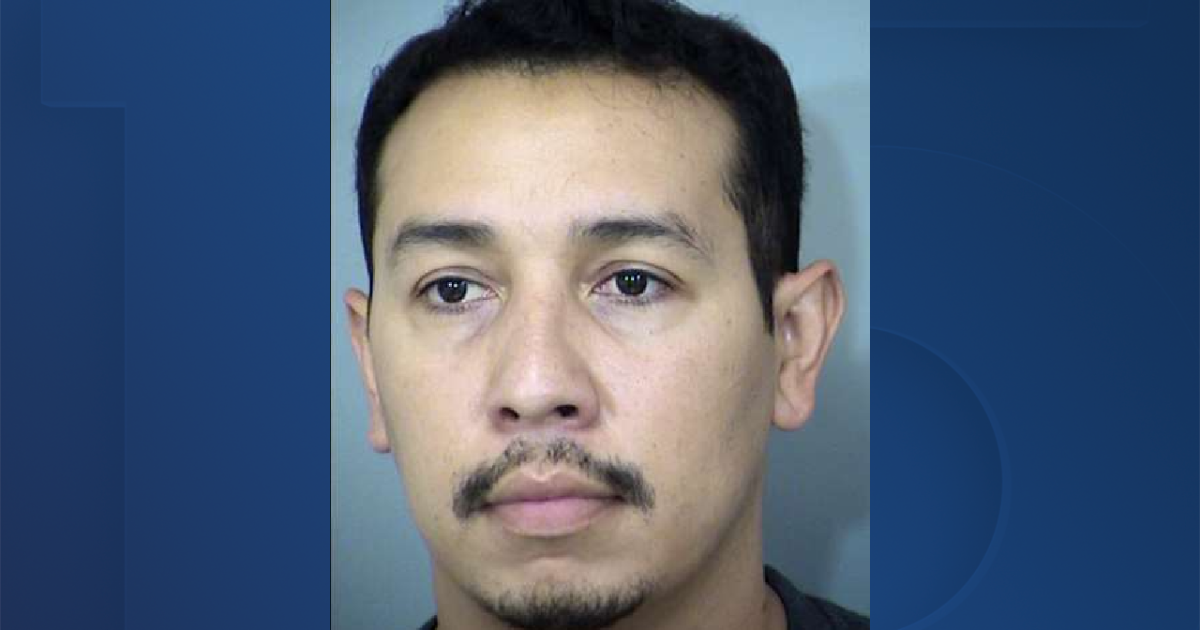 Navarrete, 35, is a Democrat in Arizona’s 30th District, which covers parts of West Phoenix and Glendale.

The alleged incident involving sexual conduct with a minor occurred in 2019.

According to court documents, a 16-year-old boy said he previously lived with Navarette and says he woke up to see Navarette touching him inappropriately and then performing sexual acts on him. This allegedly happened more than five times and started when he was 12 or 13 and lasted until the victim was 15.

The teenager says he saw Navarette’s hand under his pants on several occasions, and he said to the victim: “Oh, I shouldn’t do that, it’s wrong.”

He says he now suffers from anxiety and anger issues that stem from the abuse.

During the incident, the boy said he felt frozen and didn’t know what to do.

On Thursday, a consent to party appeal was conducted between one of the victims and Navarette. During the call, Navarette told the teenager he regretted any “misdeeds” and that he was “not well” at the time of the incidents.

“He should have no contact with minors. Absolutely — whether in his family, outside his family, strangers,” the prosecutor said during Navarrete’s initial appearance.

If convicted on all counts, he faces a minimum sentence of 49 years.

Navarrete was released from Maricopa County Jail on $50,000 bond on Saturday.

Other Democrats in the state are calling for Senator Navarrete’s resignation.
Obviously, that hasn’t happened yet — as the state senator is still in an MCSO solitary confinement cell, having caught COVID earlier this week and then being arrested Thursday night. pic.twitter.com/HsbzawMxLB

Following the news, several heads of state issued statements calling for his resignation.

Arizona Governor Doug Ducey:
Senator Navarrete should resign immediately. These allegations are odious. My prayers are with the young victims and their loved ones during this traumatic time.

Senate Democrats:
“We are deeply disturbed by what we have learned from recent media reports of the arrest of Senator Tony Navarrete. As Senate Democrats, we stand with all survivors of sexual assault and encourage anyone in need to call the Arizona Sexual and Domestic Violence Hotline at 602-279-2980 (text SMS: 520-720-3383). These allegations and this arrest are serious and deeply disturbing. Right now, it is important to allow due process in our justice system. We are monitoring the situation closely and look forward to the facts of this ongoing investigation being revealed. At this point, we have no details regarding this ongoing case and will refrain from further comment.

“While everyone in this country is entitled to a fair trial, elected officials must be held to the highest ethical standards. Given the seriousness of the felony charges against State Senator Tony Navarrete, the Democratic Party of Arizona calls for his immediate resignation.”

Arizona LGBTQ Legislative Caucus:
“Our hearts go out to all victims of sexual abuse. The perpetrators of sexual abuse must be brought to justice. We are confident that the Phoenix Police Department and the Maricopa County Court System will do everything in their power. power to do justice.”

LGBTQ Caucus Chairman César Chávez added, “In the interest of everyone involved, Senator Navarrete must resign immediately. My heart is broken. I am furious. If these charges are upheld and proven, it is a betrayal of trust that cannot be overlooked or ignored. . Children deserve better. I implore the courts to ensure that every perpetrator of sex crimes is removed from society and punished to the full extent of the law.