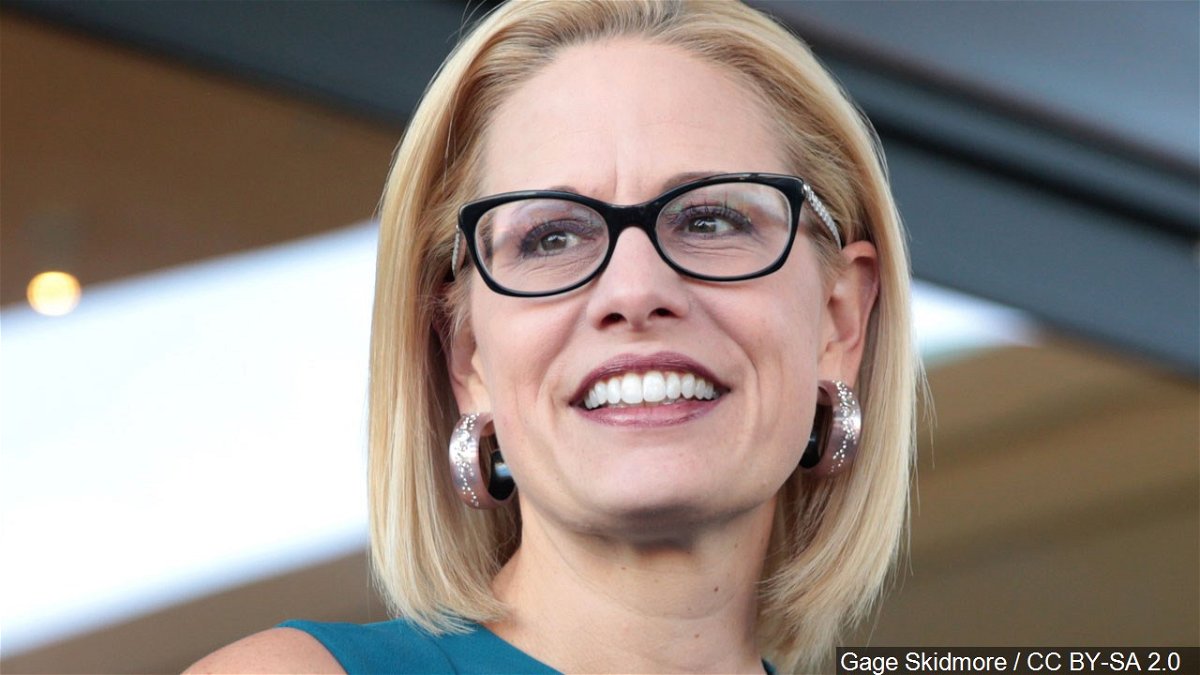 Sinema speaks out on investing in a meeting

Senator Sinema spoke about the importance of working with the Federal Communications Commission (FCC) to begin rolling out broadband cards not just in Arizona, but across the country.

FCC Chairman Jessica Rosenworcel is determined to complete the broadband card as quickly as possible.

“The Bipartisan Infrastructure Act calls for a significant investment in broadband deployment, with Arizona set to receive hundreds of millions of dollars to expand high-speed internet access. This is crucial for Arizonans living in rural areas. But in order to allocate these broadband investments, the FCC must finally update its broadband maps to determine which areas of the country currently do not have broadband access,” Sinema said.

The Infrastructure Investment and Jobs Act, which is now in effect, is funding billions of dollars for repairs and construction of what is needed in the United States, including $65 billion for the High Speed ​​Broadband Internet Access.