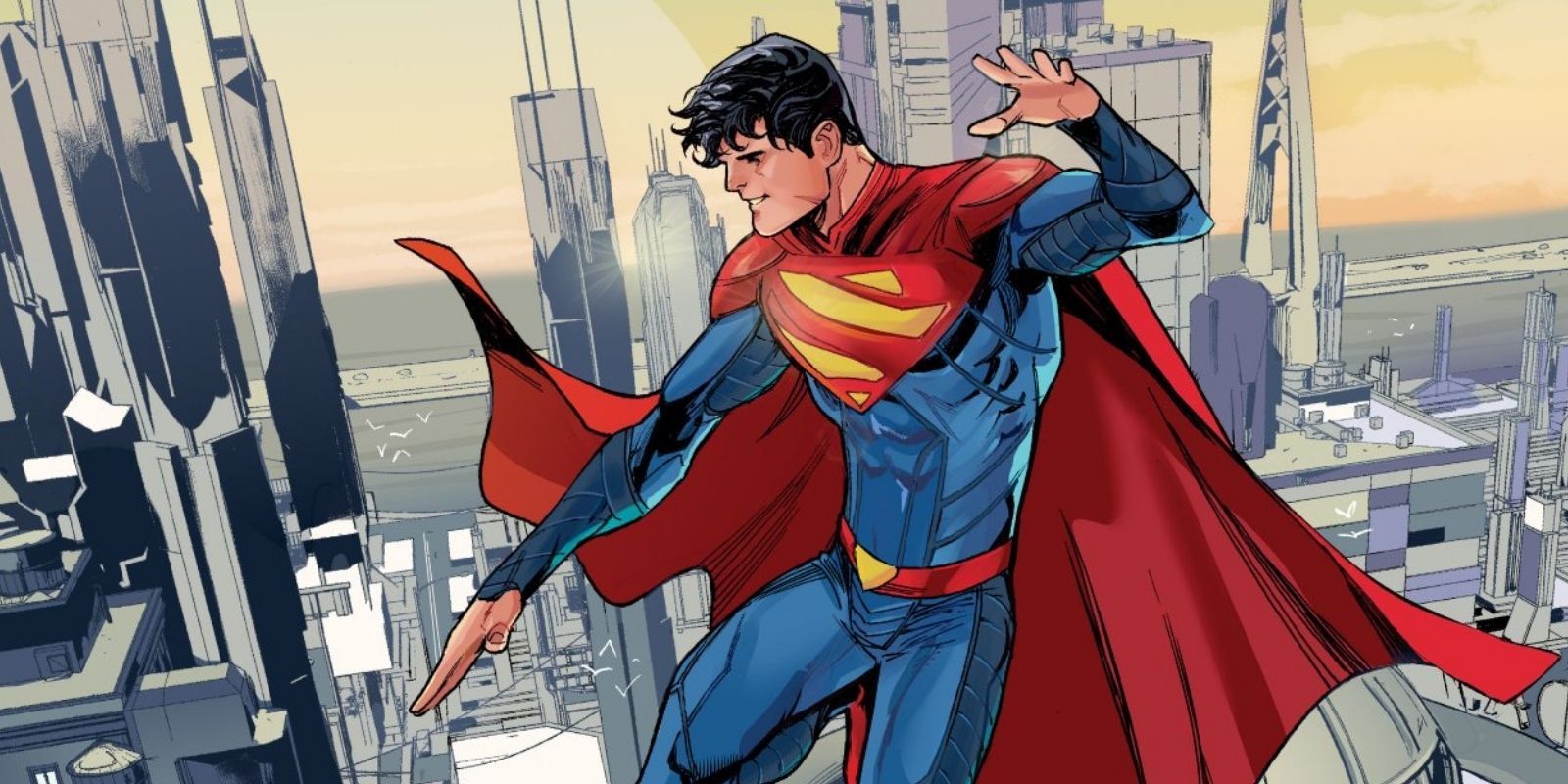 Arizona State Senator Wendy Rogers is being slammed on social media after expressing her disgust at Jon Kent/Superman’s bisexuality.

Rogers’ comments come in the wake of DC’s announcement that Jon Kent, the current Superman, will become bisexual in Superman: Son of Kal-El #5. “Superman loves Louis Lane. Period. Hollywood is trying to make Superman gay and he isn’t. Just rename the new version Thooperman so we can all know the difference and avoid seeing it,” Rogers tweeted. Fans of the character were quick to correct Rogers; while some scoff at the tongue-in-cheek typo of “Louis Lane”, others criticize it for what they see as homophobic sentiments.

Who the hell is this guy, Louis Lane? You mean Superman was always gay and Lois was trans? Wendy has me so confused now… pic.twitter.com/SClw3P17lB

truly amazing how this dumb tweet is a perfect encapsulation of Trump-era conservatism.

There is so much to unpack in this tweet. Kind of a hate when non-comic book fans see big character news and then feel like they have to insert their opinions about it even if they don’t know the basic facts about it, like who is even the character https://t.co/RteoPDY7w2

Many pointed out that Roger’s tweet is also littered with factually incorrect information. In current DC continuity, Clark Kent is still married and in love with Lois Lane, “Hollywood” was in no way involved in the production of Superman: Son of Kal-El #5 and Jon Kent is bisexual, not gay. While the intent behind the use of “Thooperman” is currently unknown, many fans believe it is a reference to the stereotype that gay people speak with a lisp. Some have cited this description as openly homophobic, demanding an apology.

When discussing Jon Kent’s sexuality, Superman: Son of Kal-El Writer Tom Taylor said: “I’ve always said that everyone needs heroes and everyone deserves to see themselves in their heroes and I’m so grateful that DC and Warner Bros. share this idea. The Superman’s symbol has always stood for hope, truth, and for justice. Today, this symbol stands for something more. Today, more people can see themselves in comics’ most powerful superhero. .”

Related: Tom Taylor Says Not Making Superman Bi Would Be A Missed Opportunity

1. The news was about JON Kent, Clark’s son. Not Clark.

2. Clark can be both bi AND married to LOIS Lane. Being bi doesn’t change the fact that he’s in love with his wife.

3. Clark and Bruce are definitely in love with each other, we’re just waiting for confirmation from DC. https://t.co/QVGUxta1Xq

don’t worry, he still loves Lois Lane. Enough that they’ve been married for a while and it’s literally their son who’s bi. Reading comprehension is a beautiful thing.

A. It’s not Hollywood, it’s a comic.
B. He’s Lois Lane’s son.
C. “Thooperman” reveals what a hateful person you are. As someone who went to Christian seminary, I have to ask – what kind of Christianity do you follow? Because it’s nothing that I recognize. Yours is just hate.

If Superman likes Louis Lane, then I think that makes him gay.
I wish Superman and Louis a very long and loving life together.

Jonathan Kent was introduced to the DC Universe in Convergence #2 in 2015. The son of Clark Kent and Lois Lane, Jon first embraced the role of Superboy as he became a powerful crime-fighter through his father’s tutelage. He eventually joined the Legion of Super-Heroes before taking Clark’s place as Superman.

Brad Lang is the editor of video game news at CBR and has worked as a video game journalist since 2019. He has a master’s degree in creative writing and has written articles for Critical Hit, Stuff Magazine and Rock, Paper Shotgun. . When he’s not playing video games, he’s screwing around on a skateboard, collecting old-school metal records, or looking for his cat, Nemesis. If you’re looking for him, you can find Brad on Twitter at @icebearlycoping.