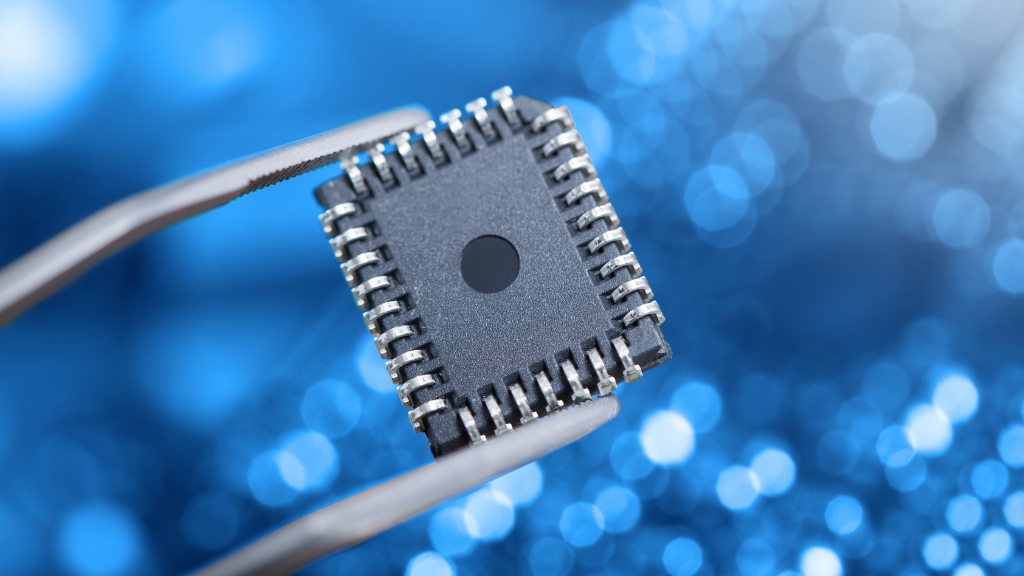 The Senate will discuss the bill this week

This bill includes billions of dollars in funding for the manufacture of microchips as part of the National Defense Authorization Act, which will soon be debated by the Senate.

“Microchips are in everything we use, from phones and cars to the most sophisticated fighter jets, and right now the supply chain is largely beyond our control and in some cases , subject to the influence of adversaries like China,” Senator Kelly began. June I worked with Republicans and Democrats to push through a Senate deal to boost microchip manufacturing in Arizona and across the country. Since then, despite the continued shortage of microchips straining supply chains and increasing costs, the House has failed to pass this legislation.

The United States has experienced a shortage of microchips affecting supply chains. A recent report predicted a major shortage of technology this holiday season, including video game consoles and smartphones.

” There is no more time to lose. In addition to being a job creator, restoring microchip manufacturing to our shores is also a national security imperative. This is why I am working with my colleagues to add the US Innovation and Competition Act and its microchip provisions to the defense bill so that it can be signed into law as soon as possible,” said Senator Kelly.