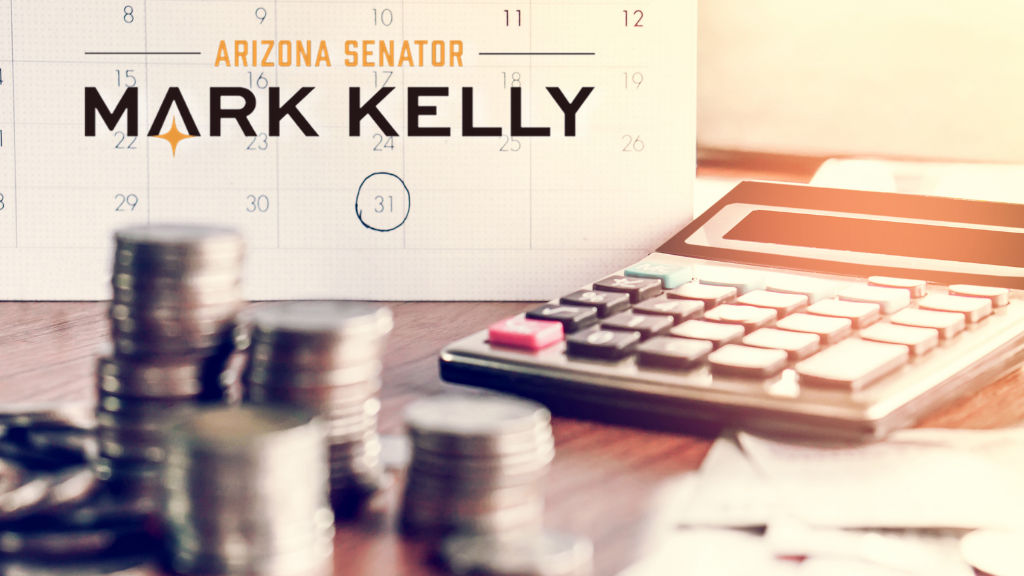 PHOENIX, Ariz. (KYMA, KECY) — On Nov. 30, Arizona Senator Mark Kelly announced a return of more than $10 million to Arizonans made possible by his voter services team.

In Senator Kelly’s first year in office, his team was able to process more than 4,000 cases and return millions to state taxpayers.

“Serving the people of Arizona in the United States Senate is especially rewarding when my team is able to help voters bypass Washington’s bureaucracy to get what they need, whether it’s a loan federal or trace a tax return. As we celebrate this milestone of returning $10 million, I want the people of Arizona to know that we are here to serve them. I encourage anyone in need of assistance to contact my office,” said Senator Kelly.

Not only did Senator Kelly and his team help repay those benefits and payments, but they also helped small businesses get the money they needed, as well as get benefits from other government organizations.