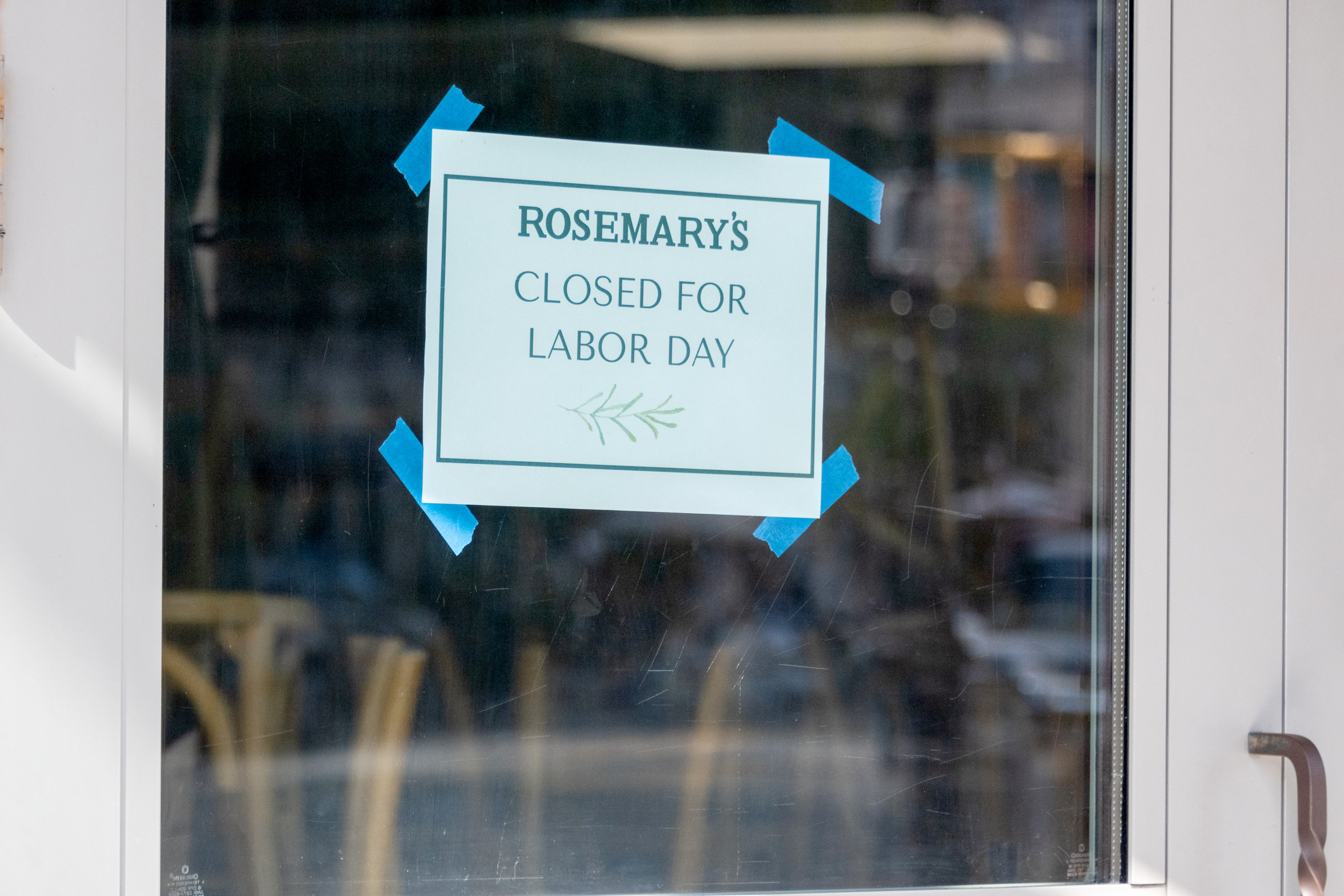 Arizona Senator Wendy Rogers has suggested that the Labor Day celebration is actually a “Communist holiday.”

Rogers didn’t elaborate on his reasoning for criticizing the federal holiday, which takes place on the first Monday in September and celebrates the American workforce.

“Labor Day is a communist holiday,” the Republican tweeted on Sept. 6.

His comments were met with mockery from other social media users.

The Arizona House Democrats Twitter account tweeted in response: “Says the heart and soul of the Arizona Republican Party (prove us wrong).”

Condemning the tweet while paraphrasing her own words, writer Shiv Ramdas added: “‘Work is communism'”.

Labor Day was first celebrated in New York in 1882, although it did not become an official federal holiday until 1894.

The day is meant to celebrate a number of workers’ rights that have been implemented in the country, as well as the social and economic achievements of American workers.

New York was the first state to introduce a bill declaring Labor Day a federal holiday, but Oregon was the first to pass legislation recognizing Labor Day in February 1887. Four other states – Colorado , Massachusetts, New Jersey and New York – have also passed laws. the creation of a Labor Day holiday the same year.

Elsewhere, Rogers has falsely and continually suggested that Donald Trump won the 2020 election.

She is still campaigning for the election to be decertified eight months after Congress finalized the result, and has launched a petition she says has garnered more than 663,000 signatures.

“Things are really taking off! Let’s get to 1 million ASAP. Audit results coming soon, more states are in line,” she tweeted.

Rogers frequently pushed the long-disproved claims that there was widespread voter fraud in Arizona and that the rejected audits taking place in the state will one day prove it.

In July, county election officials identified fewer than 200 cases of potential voter fraud in Arizona despite the long and arduous recount of more than three million votes.

“It’s not a major issue,” Adrian Fontes, a Democrat who oversaw Maricopa County’s elections while in office, told The Associated Press. “It’s a lie that has grown over time. It’s been fueled by conspiracy theorists.”

MyPillow CEO Mike Lindell is one of the conspiracy theorists who has continued to push the false narrative that Trump will soon be the real winner of the 2020 election.

Rogers was one of three Republican lawmakers from Arizona, along with Senator Sonny Borrelli and Rep. Mark Finchem, who appeared on stage at Lindell’s three-day “Cyber ​​Symposium” in August, which did not revealed no real evidence of voter fraud despite the insistence of the CEO. that would do.

“We are here to encourage you, to let you know that we are going to find out the truth and that you can find out in your states,” Rogers told the crowd in Sioux Falls, South Dakota, reported the Arizona Mirror.