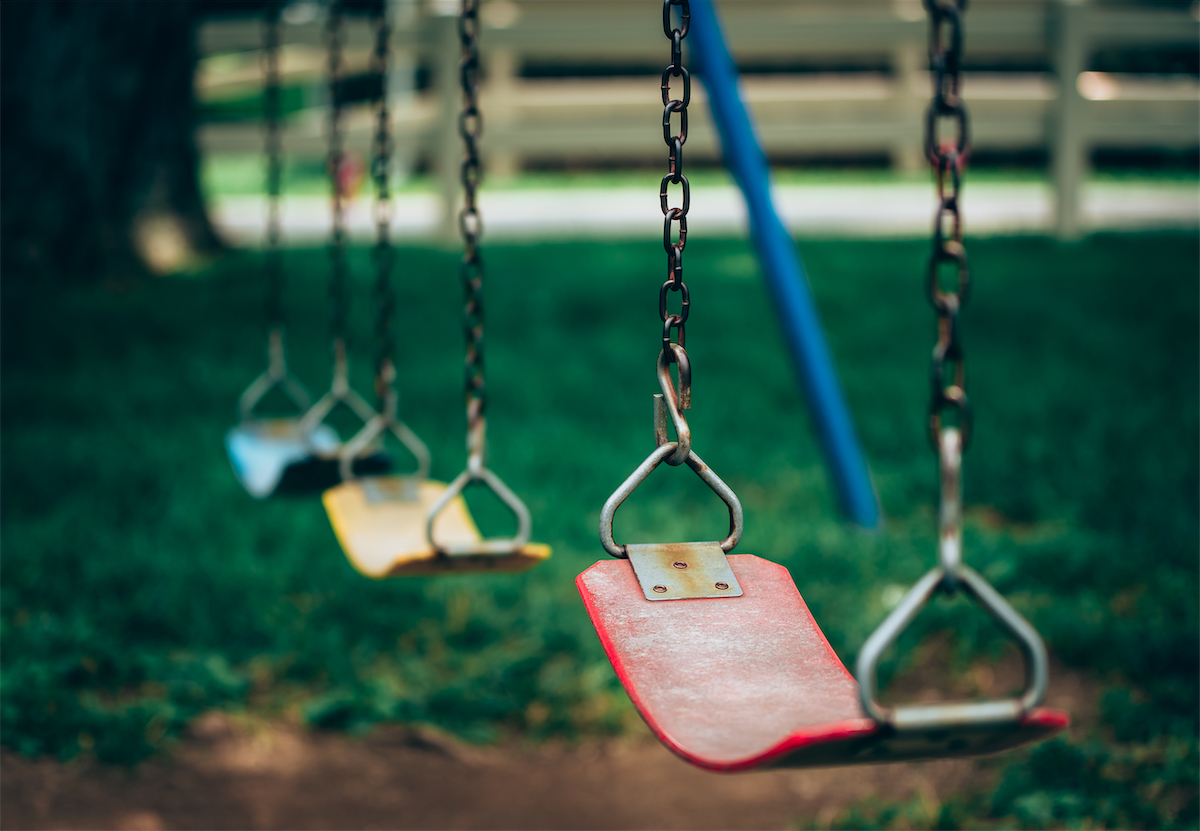 It was Thanksgiving 2020, during the COVID-19 pandemic, when a Tucson mom named Sarra headed to her grocery store to pick up a turkey. She had taken her 7-year-old son and his 5-year-old friend with her.

But the store was asking people to stay outside to slow the spread of COVID-19, unless they were shopping. So Sarra dropped the boys off at a park a few blocks away to play while she shopped. She knew it was safe; she’s lived in Tucson for decades and she’s seen some of her friends in the park who could help her son and his friend if anything happened.

Then came the phone call that changed his life.

It was one of her friends from the park. The boys weren’t hurt – they were fine – but two policemen were asking them questions, and the friend thought she’d better come back.

When she did, the cops turned on her: she was putting the children in danger, they said, by leaving them to play alone. Any minor under the age of 18 must be supervised by an adult at all times, they added, although this is not true.

And despite the fact that the children were safe and sound – they had just had fun – Sarra was charged with a crime.

County prosecutors later dropped the charges. Still, state Department of Child Safety (DCS) officials were not pleased. They began accusing Sarra of child neglect, which Arizona law defines as “a parent’s inability or unwillingness…to provide [a] child under supervision…if such inability or reluctance results in an unreasonable risk of harm.

Agency can add names without proof of wrongdoing

It’s absurd. Sarra is a responsible mother who doesn’t hesitate to watch over her children. She simply dismisses the idea of ​​“helicopter parenting.”

“Children need to take risks and trust themselves to be healthy,” she says. “My son is a fairly precocious and intelligent young individual, and he felt comfortable playing with his friend in a park during this short time. He wasn’t going to be running down the street. … He was prepared with a safety plan, and he felt comfortable and proud to be there.

Nonetheless, DCS insisted on adding Sarra’s name to its Central Registry — a confidential, statewide list of people accused of harming children. The registry is essentially a “do not hire” list because a person on the list cannot be hired or even volunteer to work with a state-certified organization involving children or vulnerable adults.

And incredibly enough, DCS can put people on the list without proving they did anything wrong.

For Sarra – who for years has volunteered to help refugee children in her community – being on the registry is devastating. Earlier this month, she filed an appeal, arguing that the registry law is unconstitutional.

This law allows unelected and irresponsible bureaucrats to blacklist people like Sarra based on what lawyers call “probable cause.” “Probable cause” is far less evidence than the standard of “reasonable doubt” required to convict someone of a crime. This is even less than the “preponderance of the evidence” standard that governs civil suits.

In fact, courts in Arizona have said “probable cause” is a kind of suspicion – it means the government thinks it’s possible the person did something wrong.

Worse still, a person’s name can be entered into the registry without trial through an “administrative” hearing. This type of hearing does not follow the rules of evidence that apply to courtrooms and is presided over by a hearings officer, not a judge.

This editorial was originally published in the Arizona Republic on August 9, 2022.